AND … this is a report from the Property Development Sector Media!

On the list of danger zones for New South Wales was GOSFORD where supply is expected to grow an additional 72.47 per cent in the next two years, MASCOT at 17.67 per cent and ROUSE HILL with 149.75 per cent.

Queensland danger zones include Surfers Paradise, where unit supply is expected to grow an additional 19.46 per cent in the next two years, and Fortitude Valley at 26.56 per cent.

The Victorian suburb of Clayton will add an extra 23.97 per cent of supply to the market over the next two years, followed by Docklands at 22.3 per cent and Box Hill at 20.41 per cent.

In other parts of Australia, “danger zones” were identified in Darwin at 26.99 per cent and Adelaide with 20.03 per cent additional unit supply planned for the next two years. 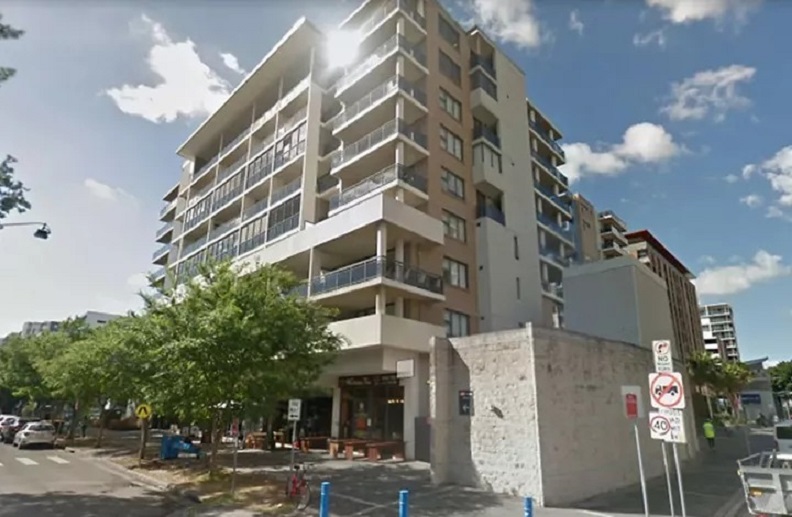 Riskwise chief executive Doron Peleg said that while prices rose 4.3 per cent in Sydney this was not the case in suburbs including Mascot where prices fell 4.6 per cent to $880,000.

“These areas not only have the risk of being in the danger zone due to oversupply but also construction defect risk,” Peleg said.

“It is hard to convince prospective buyers that this is the best investment they can make when there are plenty of other options available.”

Apartments sold off the plan either made no gains in price or lost money between 2011 and 2019 for two-thirds of Melbourne apartments, 50 per cent of Brisbane apartments and around 25 per cent of units in Sydney, according to BIS Oxford Economics data.

“This is well below their peak indicating the demand for off-the-plan units has reduced,” Peleg said.

“The expectation was that over time, and with the reduction in dwellings under construction, the stock would be absorbed.

“However, we have recently seen an increase in high-rise dwelling approvals and the risk of losses from buying off-the-plan is increasing.”

Population growth affected the Darwin market while credit restrictions had an impact for investors across the board according to Propertywise research.

“The major objective of investors is to build equity and in the current market conditions the most effective way to do so is to simply invest in existing properties that are suitable for families in high-demand areas,” Peleg said.