IN the lead up to Christmas Ralan Director William O’Dwyer embarked on a roadshow of meetings to convince victims of his collapsed company to buy more apartments from a mysterious developer called Mr X to recover their losses.

Many in a series of meetings in Chatswood heard O’Dwyer propose ‘if they stick together’ they had more chance of getting their money through the Deed of Company arrangement (DOCA).

AS they say ‘Birds of a feather … flock together’ but OMG what it will mean for Sydney!

Is Toplace vying to be Number 1?

Following the company’s dramatic $550 million collapse, which left hundreds of Gold Coast and Sydney off-the-plan apartment buyers out of pocket, O’Dwyer has been working to course-correct with the Sydney developer entering voluntary administration at the end of July last year.

In December, Ralan’s creditors voted to put a 318-apartment project in the Sydney suburb of Arncliffe into liquidation while creditors who placed deposits for the group’s Gold Coast evelopments accepted O’Dwyer’s controversial deed of company arrangement (DOCA).

Under the deed, creditors will be offered discounts on prime Sydney apartments that equate to the full amount of the funds owed to each creditor. The arrangement will enable a creditor who is owed $50,000 to buy an apartment valued at $500,000 for $450,000.

O’Dwyer revealed the identity of his new business partner to the Australian Financial Review, until now known as “Mr X”, as controversial Sydney developer Jean Nassif of Toplace Group. 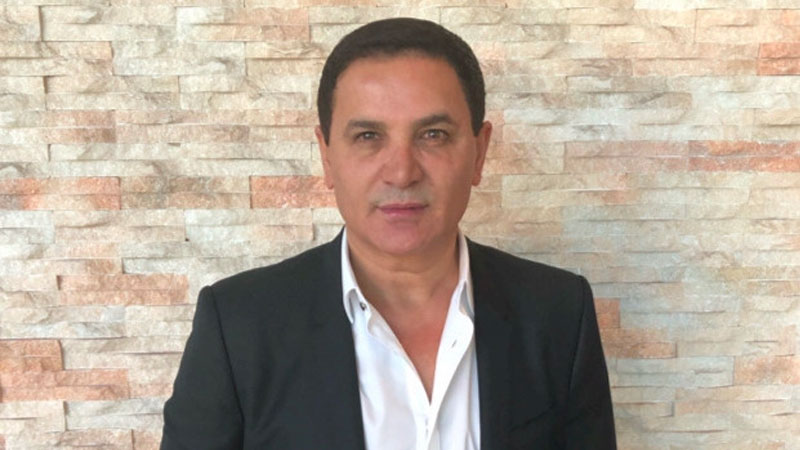 Nassif will commit to a five-year business plan with O’Dwyer to enable Ralan’s creditors to use their deposits to buy more apartments he plans to develop under the deed.

Toplace, which holds a multi-billion-dollar pipeline of projects, will launch several new apartment towers in Sydney before mid-February—the first of which a new 300-unit apartment complex located within six minutes drive from the Sydney CBD.

In order for the deed to be upheld, O’Dwyer will have to sell 500 apartments per year over the next three years at discounted rates to its unsecured creditors.

Nassif, who has worked with O’Dwyer in the past, was incentivised by the ability to access 1,600 new clients yet stated in legal documents that only 50 per cent of each development would be available as Ralan “discount units”.

Ralan voluntary administrator Grant Thornton has stood by its recommendation as the DOCA was predicated on “too many conditions” to work.

The administrators highlighted to creditors in its investigation that the collapsed group had exhibited “numerous breaches of the Corporation Act” and had been running insolvent since 2014.

It was also found through an analysis of cashflow that O’Dwyer had been siphoning funds out of the company between 2016 and 2019 to spend on personal expenses, holidays and bitcoin.

Ralan’s major funders include major banks such as Westpac, NAB and St George, along with mezzanine financiers such as Balmain and Wingate.

According to O’Dwyers lawyers Johnson Winter & Slattery, the Ralan director will be appointed as the “exclusive selling agent” to market pre-sale units on upcoming Toplace developers within Sydney.

The Urban Developer reached out to Toplace, but the developer did not return enquiries by the time of publication.