AT CAAN it was our understanding with the Strata Law Changes that allows developers to bribe 75% of strata owners to sell out thus forcing the remaining 25% to also sell out!

SCROLL down this report to find more:

Contrary to what is reported here …

MERITON has indeed gained ‘the best part of Macquarie Park’ because it was zoned residential and has tree-lined streets with parks, close to the Centre and the University …

ALSO Singapore-backed FRASERS Property Industrial and Winten Property Group, who were this month green-lit for the Macquarie Exchange …

Veteran developer Harry Triguboff has made his first strata-unit site amalgamation in his 56-year career, buying out 60 owners of an apartment development in Sydney’s Macquarie Park.

The 2-10 Cottonwood Crescent property, which spans a 4227sq m site, is occupied by five strata buildings, and forms part of the Waterloo-Cottonwood garden precinct.

Triguboff said the site, which sits close to the Westfield shopping centre and Macquarie University is located in “the best part of Macquarie Park”.

“The units will be empty in a few months and we hope to start building quickly,” the Meriton mogul said.

“The project is not too big, and the height allows for good views.”

Local planning rules allow for up to 230 apartments on the parcel and a 14-level height restriction. 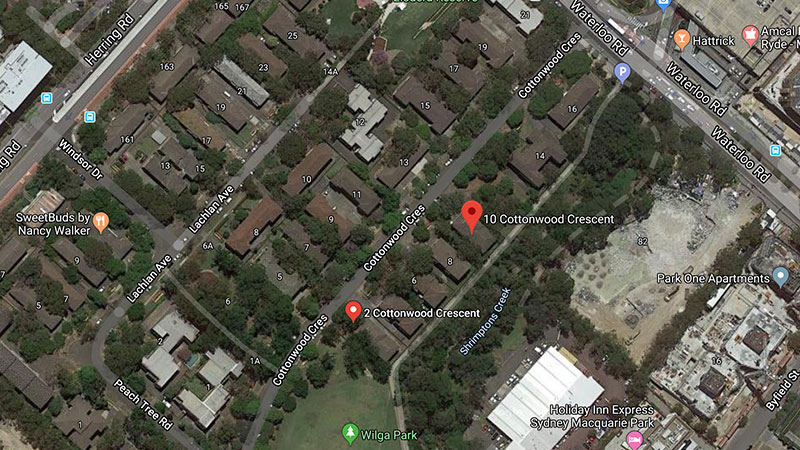 When asked, Meriton wouldn’t disclose the transaction price of its latest buy, which last sold for more than $50 million, inclusive of 14 Cottonwood Crescent, in mid-2017.

Meriton says its latest acquisition signals “the first of many” due to strata owners able to sell a building with at least 75 per cent of owners in agreement.

“We’re going a step further than that,” Triguboff said, “and prefer to buy only if all owners agree to sell”.

“We’re not here to force sales by reluctant owners.”

Meriton’s head of acquisitions David Ritch said the company had received a number of approaches from committees acting for buildings where the 75 per cent threshold had been reached.

“We’re seriously looking for more sites and treating those approaches as a potential starting point.” 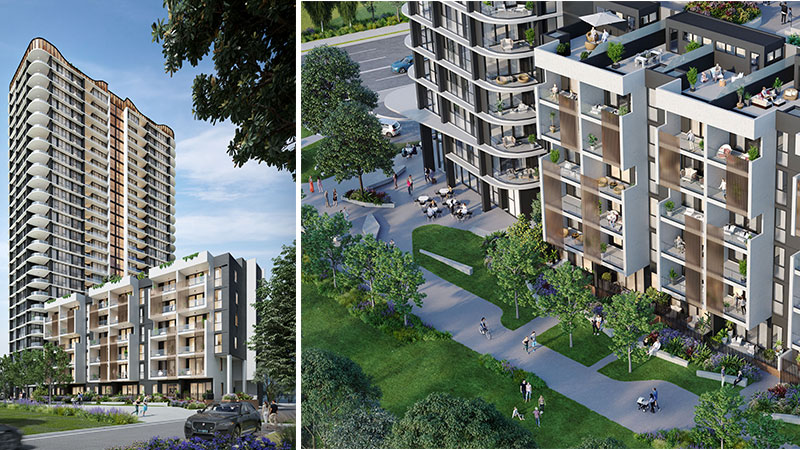 Property giants vying to expand their projects in suburban Sydney include the likes of Singapore-backed Frasers Property Industrial and Winten Property Group, who were this month green-lit for the Macquarie Exchange, a $750 million development project in the local central business district.

While Stockland won approval for its nearby $500 million Business precinct in December last year.

Meriton’s latest purchase sits near its 2.37 hectare holding, on which it has a four-building master planned project currently under way.

Despite opposition from local council, the 112 Talavera Road project known as Destination, was given the go ahead by the Sydney North Planning panel in June last year after Meriton scaled back the DKO designed development.#Macquarie Park#Transactions#Harry Triguboff#Company news#2-10 Cottonwood Crescent