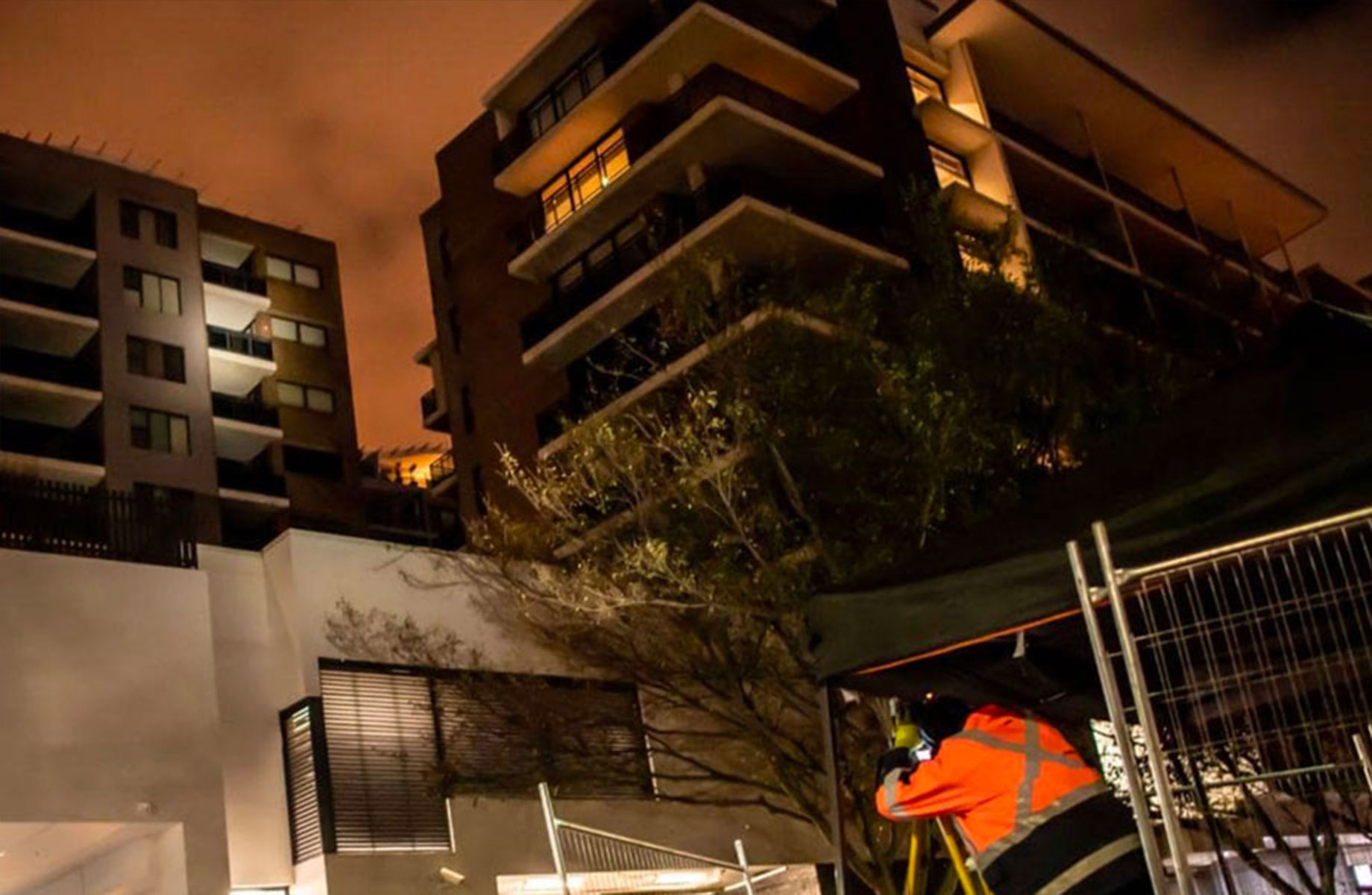 THIS report … is from ‘The Urban Developer’, and despite revealing some important issues …

Notes that Premier Berejiklian has said that building certifications and compliance measures would be overhauled; to appoint a building commissioner, and an annual audit of 30% of certifiers …

IS the NSW Govt scapegoating certifiers and builders when it would appear through the influence of the developer lobby & maybe others that the problem is dodgy government regulation?

Residents and owners of Sydney’s Mascot Towers have been told the 10-year-old building appears to be “moving in a downward motion”.

The update said the problem had reportedly been identified along the northern and eastern boundaries of the Bourke Road complex.

In an update sent to residents and owners of the troubled tower, it advised that all possessions should be removed, it also noted that two senior geotechnical engineers had been engaged, scheduled to visit the site this week.

Although, media reports citing “sinking” have been described by the owners’ corporation as “alarmist” and inaccurate.

“The building engineers are continuing their investigation and monitoring,” a statement said.

The owners corporations said it was calling on Bayside council for engineering and related documents and records, with owners and residents “frustrated no clear direction” could be provided “without an engineering solution”.

CAAN:  Saw a news report last night 25 June that the Bayside Council records were in storage – recall in Newcastle; so were not readily available; 10 years old!

TUD:  “The Owners Corporation want more cooperation and a sense of urgency from council to source the documents and to provide them to engineers working for Mascot Towers Owners Corporation,” a statement released on Tuesday evening said.

A spokesperson for the Owners Corporation told The Urban Developer in a statement the document hold up is delaying the identification of the underlying cause and engineers from developing a solution. 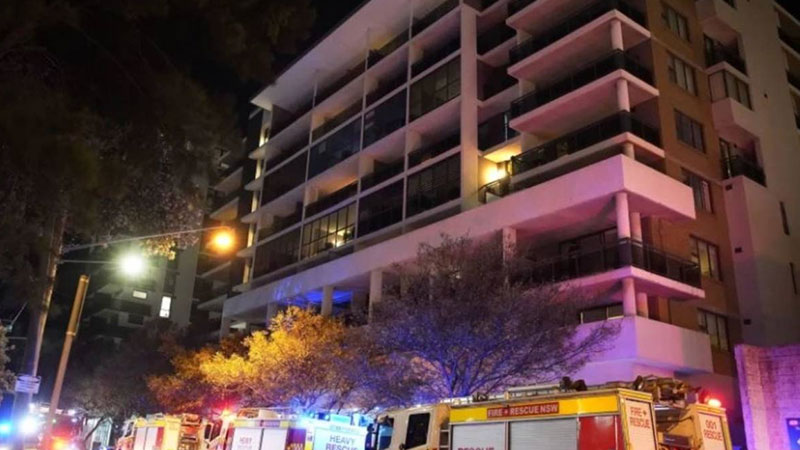 ▲ The Mascot Towers were evacuated on June 14 after structural cracks were found in the apartment complex.

Sydney has seen more than 114,000 apartments built across the past five years. As the city’s population is expected to rise to 6 million in the next decade, the 30 per cent of Sydney’s residents living in apartments is also a proportion expected to increase.

*Speaking on the sector, Engineers Australia’s Jonathan Russell said industry insiders have known for an “awfully long time” that there are an “awful lot of defects” and “an awful lot of problems” in the sector.

Referencing the Grenfell tower, Russell said the 2017 London tragedy was the first time it became “popularly realised” that not all buildings are safe.

“And then Opal gave us domestic context that Australia has problems too. It really has problems,” Russell told The Urban Developer.

*Russell said that recent widespread media reports tying the professional body’s involvement to the Mascot Towers have been inaccurate.*

“They [Mascot Towers] contacted us on how to find a good engineer and what we did, whenever we receive such enquiries we direct people to the national engineering register.” 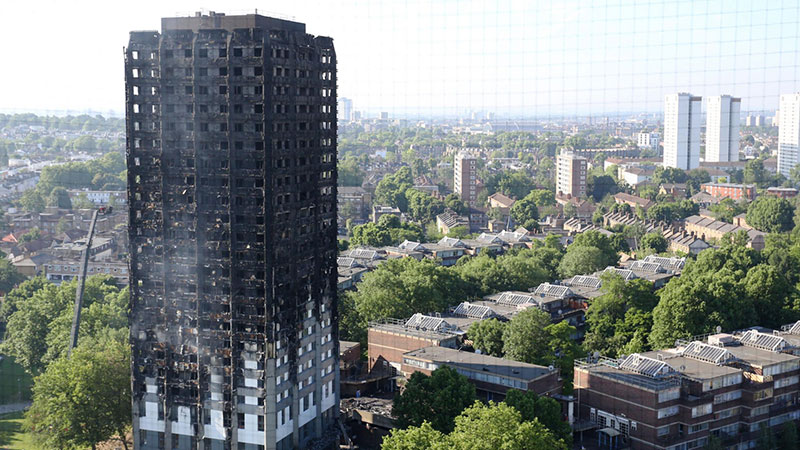 ▲ Following the Grenfell Tower tragedy, the Shergold Weir report was commissioned by the Building Ministers’ Forum (BMF) amid growing concerns over the effectiveness of compliance and enforcement systems in the building and construction industry in Australia.
*Russell said the voluntary register created by Engineers Australia, home to more than 22,000 engineers, was created because there is no compulsory registration scheme in New South Wales.“Let’s say you employ someone and they’re not competent and should be crossed off the list. The most we can do is undertake an investigation and strike them off our register. But there’s no statutory compulsion for them to stop working.”

“There’s no regulation for people practicing as an engineer in New South Wales, so anyone can be an engineer.”

Queensland is the only state that requires registration of engineers.

This includes builders, site and/ or project managers, building inspectors, engineers to building designers and architects.

While NSW government said it would support most of the reforms earlier this year, many have said state government has been slow to move. 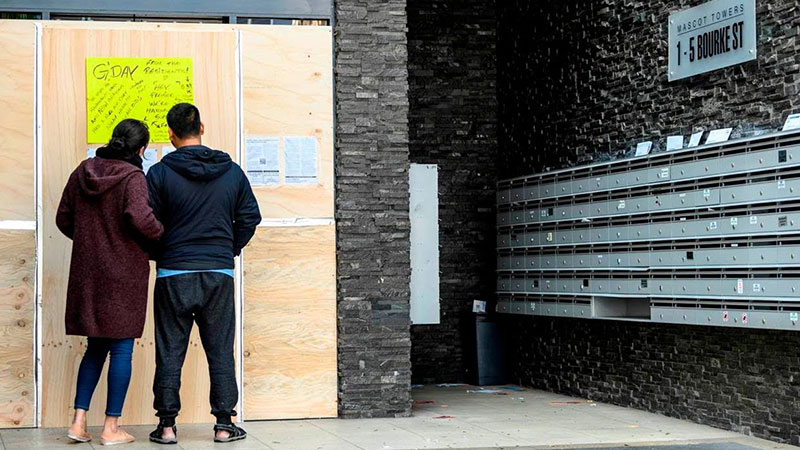 ▲ Owners were last week told they would have to foot the $1-million repair bill. A GoFundMe page has since been set up for donations.

While it has been reiterated that the root cause at Mascot Towers is yet to be determined, premier Gladys Berejiklian has said that the entire industry, including buildings certifications and compliance measures would be overhauled.

The premier also said government was working “overtime” to appoint a building commissioner, and an annual audit of 30 per cent of certifiers.

More than a week since residents of the 122 units have been evacuated, state government announced an emergency assistance package for temporary accommodation.

The relief fund, described as a “one-off deal” covers costs for up to three months, it says, “while your apartment is unsafe to occupy”.

The assistance package is available to both tenants and owners who live at the Mascot Towers. 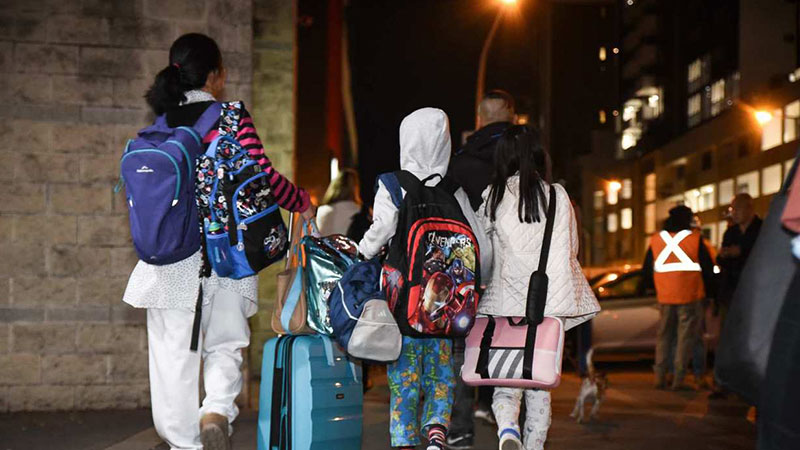