SO SOON after TUD published this report:

‘What we know about Sydney’s Mascot Towers’…

CAN’t say we are impressed!

What is this all about?

Is the whole Build-to-Rent business just another quasi Ponzi Scheme?

Are BtR projects designed to entrap tenants where they …

-pay ever increasing rents reducing their capacity to save for a deposit and move to occupy their own property?

-are cash cows for owners;  with no real interest in them other than their capacity to pay rent

IS the BtR concept also about shifting the risk envelope to a tenant?

-they are locked in

IT may also be about other agendas …

-is it about extracting governments out of the social housing equation?

-is it about extending privatisation into the social housing environment where:

.eviction can be easier because no government role would prevail
.over time a compliant class of semi permanent renters feed into the cashflows of BtR corporations
.slowly develops a passive social agenda of excluding those less worthy
.those unable to fit the BtR model become problems for the NGO sector?

DO some of us get a feeling about this kind of arrangement as being
-too cute
-something that has to be … no matter how it’s dressed up, about making money
-designed to make money out of one of the necessities of life, shelter
-about furthering the commodification of shelter?

-we are told it’s on the up overseas so we need to get on the bandwagon
-it’s all rosy, only the up-side is mentioned

Besides look at a recent 7.30 report, this week, about

Once again the big end of town are into it up to their arm pits, the story covering a Lend Lease retirement property, run by the same people who run shopping centres with similar and familiar sharpness

Is build-to-rent all it is built up to be? 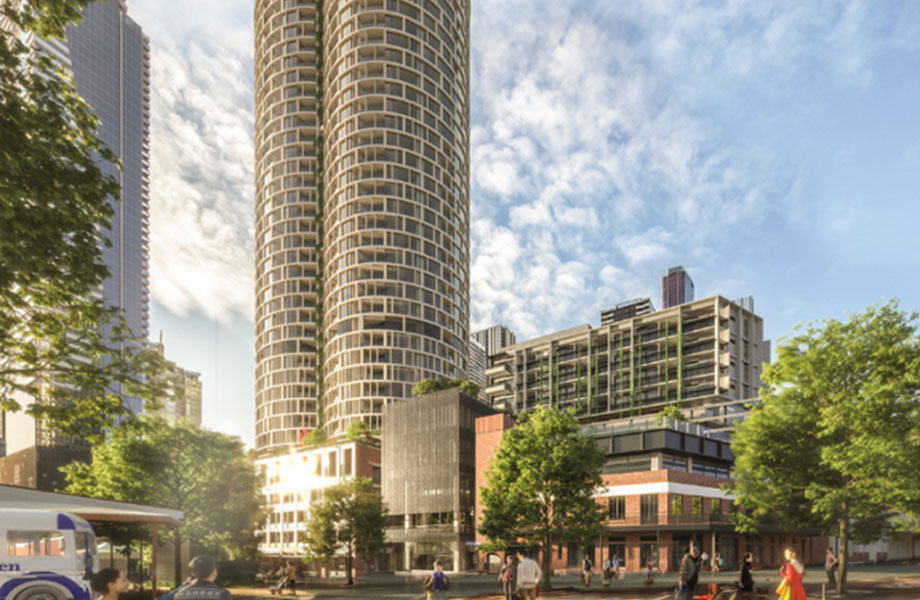 Amid a backdrop of high housing costs and a growing rental population, build-to-rent development is expected to gain more momentum in key locations, particularly in Sydney and Melbourne, new research shows.

The number of renter households in Australia has increased by 500,000 over the past decade, up to 31 per cent from 27 per cent. 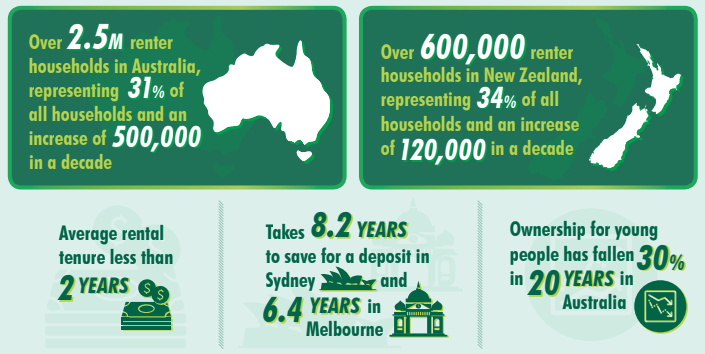 “These results, while not being particularly surprising, highlight the problem for younger generations coming of age in a time of the new norms of lower economic growth, lower wage growth, high underemployment.”

“But location will be key – particularly in markets such as Sydney and Melbourne,” he said.

“Unsurprisingly, the highest proportion of renters in Sydney and Melbourne are in some of the most desirable and, therefore, more expensive locations.

“Given the current high cost of land in these areas it will be difficult — but not impossible — to make build-to-rent developments stack up through a combination of key metrics including occupancy, stabilised rental growth and operational efficiencies.

“As land cost will still be a key factor, particularly in Sydney, we anticipate most developments will initially be in more fringe locations and, crucially, they are expected to be in and around population growth corridors or employment hubs supported by a good public transport systems such as Parramatta, Macquarie Park and Liverpool,” Teo said. 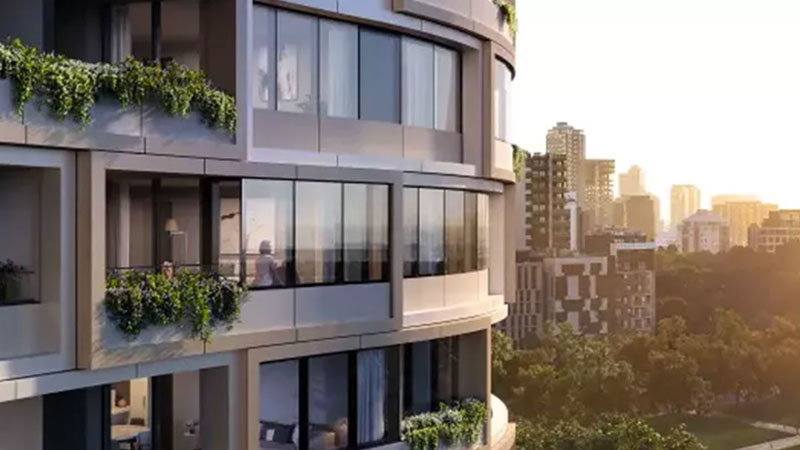 Just this month Mirvac announced it will transform a key site next to the Queen Victoria Market in Melbourne.

The US has the most advanced build-to-rent market in the world with 21 million residences, according to the CBRE report.Due to the United Kingdom being a relative newcomer to the game, with 30,000 existing units, the report uses the UK’s market as a guide, with the mix of build-to-rent renters, including:

Teo says a key driver of build-to-rent take-up in the Pacific would be professional management, which he likened to a hotel or student accommodation, where the tenant was the customer and the focus of the operator was to increase retention.

“This could include provisions such as having a storage facility on site with spare parts for appliances to reduce the time a tenant must wait for a replacement or having staff onsite to attend to breakdowns.”

Another driver of sector growth in the Pacific region is competitive rental markets in metropolitan cities like Sydney, which often require renters to attend multiple inspections for often sub-standard accommodation.

“In the US and the UK, large-scale build-to-rent providers allow renters to drop into a leasing suite, talk to an agent or do an online virtual tour of various apartment styles,” Martin-Henry said.