HOW WONDERFUL SYDNEY!  But did you figure what will come with it? 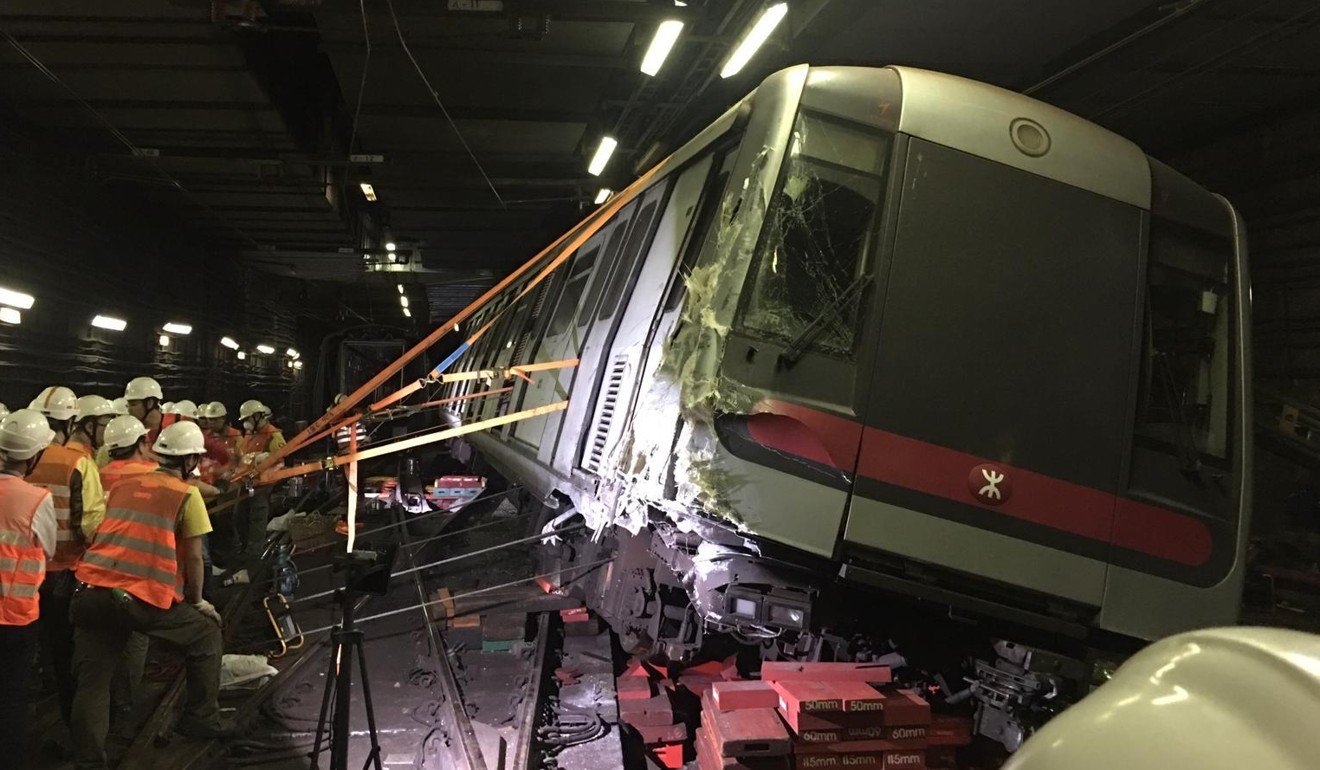 MTR staff working to get the derailed trail back upright. Photo: Unlike the Sydney Metro NorthWest the tunnel appears wide; Engineers have raised warning about the narrow Sydney NorthWest Metro tunnel posing risk to life in the event of a crash or fire! 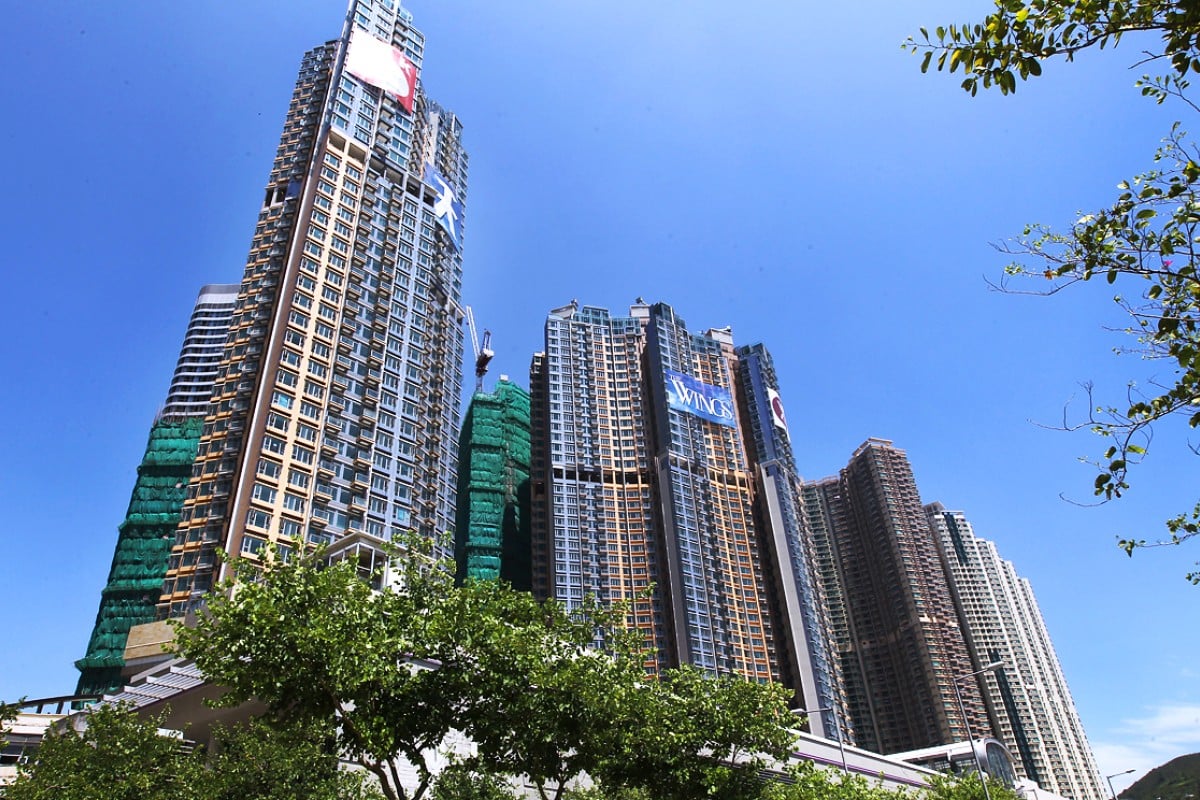 We invite you to view our Website for numerous reports on what lays behind the new infrastructure of the SYDNEY METRO … it’s all about more development … with a World-wide market for Deve-lopers … their Oyster!

IS the Hong Kong Consortium MTR seeking a like opportunity across Sydney as in Hong Kong?

The LNP Policies remain facilitating this … with the FIRB Ruling allowing developers to sell overseas, and the Real Estate Gatekeepers have been exempted from Anti-Money Laundering Rules in 2018!

Previously with the NSW LNP the foundation for the Sydney Metro was sealed! As early as 2012 developers were able to buy access to a Minister … known as the Dark Lord and the Call of Cthulhu.  A Pro Developer Group known as the “Housing Supply Association” was launched by the Minister …

The Sydney Metro Bill for High Rise passed in the Legislative Council … an extract from Dr Mehreen Faruqi.  She said, “This is neither a holistic approach to transport planning, nor is this value capture.

This is simply a ticket to massive overdevelopment where there are no measures or protections in place for established communities around these proposed metro stations.

Their absolute disregard for communities and democratic planning is galling.

This Government is ripping up the perfectly functional Sydenham to Bankstown rail line, which is publicly owned and operated, to build a metro and hand it over to private operators.”

SYDNEY … we have been warned that the Metro is a death trap with narrow tunnels … view report from John Menadue!

-The Office of Strategic Lands

-The Sydney Metro Privatised for Development

Proposed rail projects are expected to boost real estate development by more than $28 billion over the next decade. Photo: Peter Rae

Real estate developments near rail projects will reach at least $28 billion over the next decade in Australia, according to new research.

While Australians have an affinity for cars, with 6.5 million people commuting to work in them, the growth in rail transport has increased by more than 100 per cent in a quarter of a century, a CBRE report has found.  It also found the average commute distance had increased to 16 kilometres.

Report author and CBRE head of research Bradley Speers said rail infrastructure was only set to grow and, with it, billions of dollars of neighbouring property development in the pipeline.

“Significant rail projects are underway in all capital cities … having that level of activity concurrently hasn’t been there,” Mr Speers said. “The reason that is occurring is that the population started accelerating 13 years ago and the infrastructure has had to catch up.”

The authors argued that amenities and housing within accessible distance, or 800 metres, of transport routes should be built in order to maintain liveability standards for residents commuting to employment hubs.

It listed several rail projects that will improve commuting conditions, and in some cases decentralise the country’s larger economies into an interconnected network of “satellite cities”.

This initiative includes the north-west and city and south-west projects, which will deliver 66 kilometres of new rail through the upgrade of 16 stations and the creation of 15 new stations.

The report forecast $1.4 billion of suburban development would flow every year for the next decade because of this rail project, with 15 per cent of these developments confirmed.

The proposed CBD to Parramatta link will provide an additional rail link to the two CBDs detailed in the Greater Sydney Commission’s three cities plan.

Mr Speers said the amount of property development as a by-product of the rail project would balloon in years to come.

“The Sydney Metro West is such early days that we don’t even know the specific locations of those new stations. There’s no development applications [yet] so there’s plenty of upside,” he said.

He said the new train line encouraged development because “it’s allowing access to effectively new areas of suburbs that have been previously underdeveloped”.

Once the project was finished by the end of 2025, the report forecast $707 million of surrounding development pipeline would flow through every year for the following 10 years, with 15 per cent of these developments confirmed, CBRE said.

The Arden precinct, which has seen growth in recent years, is expected to gain significant commercial and retail development.

“The Arden-North Melbourne precinct will deliver plenty of opportunities to developers because of the size [almost 50 hectares] of the proposed redevelopment area,” Mr Speers said.

“Population around the proposed station is expected to increase by 5000, and thus upwards of 2000 dwellings would be required to cater for that population growth. Additionally, there will be developments for commercial uses.”

This project will be integrated with the city’s extensive bus system, creating new stations at major commercial, retail and entertainment precincts. It is under construction and is expected to be operational in 2024.

CBRE said corresponding property development would be delivered over the next decade with an estimated cost of $268 million annually.

Mr Speers said the rail project would encourage redevelopment or regentrification in the areas it passed through.

“It’s going through established suburbs or areas. There’s nothing greenfield about it but it basically removes stock that might be getting old and redeveloping it with newer stock,” he said. “Typically, you get higher densities of your residential land use and that adds more value to development cots and the value of what you’re building.”

This is a nine-stage rail extension project planned to connect outer-ring suburbs that are undergoing greenfield development to the CBD. It will be integrated with the city’s extensive bus system, creating five new stations.

The Cross River Rail is under construction and expected to be operational in 2024.

CBRE said corresponding property development would be delivered over the next decade with an estimated cost of $66 million annually.

Mr Speers said the project was multi-faceted and would cater for Perth’s urban sprawl.