BACK in 2013 when O’Farrell was Premier was Packer able to exploit the “unsolicited proposal” mechanism to avoid an open tender for Sydney’s second casino?  For Packer’s Crown Resorts to be handed its Barangaroo goldmine?

Was this on the assumption they will be making money through the proceeds of crime from the Chinese operator because it is illegal to advertise gambling in China?

And now Packer is pulling out and selling to said Chinese Macau Casino. Where he previously had done a runner.  Was this a setup all along for Hong Kong based Melco Resorts to gain ownership?

A proxy buyer?  Have the Libs been double-crossed?  How dumb is that?

For yet another so-called ‘vibrant’ planning failure having stolen public land … land that wasn’t theirs to take.

IT IS ABORIGINAL LAND … and should have been returned!

And not turned into this neocon abomination; that is off limits to normal people and tourists.

AND what of the regulatory issue … a 2014 agreement with the NSW Government which saw Crown promise it would prevent associations with Stanley Ho … the controversial 97-year-old godfather of gambling in Macau … as a condition of its licence to establish its Barangaroo complex … this is Stanley Ho’s Son Laurence Ho, one would have thought a close associate being a blood relative!

Packer’s sale of $1.76b stake in Crown Resorts puts spotlight on Barangaroo pledge

By Nick Toscano and Nick Bonyhady

Billionaire James Packer has sold almost half of his stake in casino giant Crown Resorts for $1.76 billion in a deal that is set to spark questions about whether it complies with the conditions of a licence with the NSW government.

Mr Packer’s private investment vehicle on Thursday night said it had sold about half its shares in Crown to the Hong Kong-based Melco Resorts & Entertainment, which runs venues in Macau and once had a joint-venture casino with Crown in the hugely popular Chinese gambling hub.

Melco, which is purchasing the shares from Mr Packer’s private investment company Consolidated Press Holdings, is run by Lawrence Ho, son of the gambling tycoon Stanley Ho, who once enjoyed a monopoly on gambling in Macau.

“I am thrilled Lawrence Ho and Melco have chosen to invest in Crown,” Mr Packer said.

Whether it’s personal or not, Packer’s Crown is up for grabs

“Crown’s resorts in Perth and Melbourne are world class entertainment destinations and I believe that Crown Sydney, much like Melco’s Morpheus property, will create an architectural icon for the city, the country and the world,” Mr Ho said.

On Wall Street, Melco shares dropped on the announcement and finished 5.6 per cent lower.

Melco said it intended to pursue representation on Crown’s board once it obtains approval from gaming regulatory authorities across Australia.

The company also signalled it would be willing to increase its stake in Crown.

“Additionally, subject to obtaining requisite regulatory approvals, Melco welcomes the opportunity to increase its ownership in Crown,” Melco said in a statement to the Nasdaq stock exchange.

One regulatory issue could be a 2014 agreement with the NSW government which saw Crown promise it would prevent associations with Stanley Ho as a condition of its licence to establish its Barangaroo complex.

That included a clause saying: “Crown will ensure that it prevents… Stanley Huang Sun Ho or a Stanley Ho Associate from acquiring any direct, indirect or beneficial interest in Crown, a subsidiary of Crown.”

The agreement also bans any material deals between Crown and Stanley Ho or his associates and precludes Stanley Ho from holding certain roles with Crown.

Stanley Ho has faced allegations of links to organised crime which have long troubled gambling regulators in other jurisdictions. He has denied those allegations.

Crown has previously stressed that Lawrence Ho’s business dealings are independent of his father’s interests. Crown has said in the past that Lawrence Ho has passed probity screens from regulators without an issue.

For 12 years from 2004 Crown was in a joint venture with Melco before ending the partnership in 2016 after Crown executives were detained in China. During that time the companies operated the City of Dreams and Melco Crown resorts in Macau.

Packer vows to stay on

Mr Packer, who had held a 46 per cent stake in Crown, said the company would remain a massive part of his life.

“I am still vitally interested in Crown’s success as a world class resort and gaming business.”

The sale of about 20 per cent of Mr Packer’s shares leaves him with about a quarter of the company, worth about $2.3 billion. Sources close to Mr Packer said he would use the money from the sell-off to diversify his investment interests outside of the gambling sector, but would not be “rushing in” to do so. 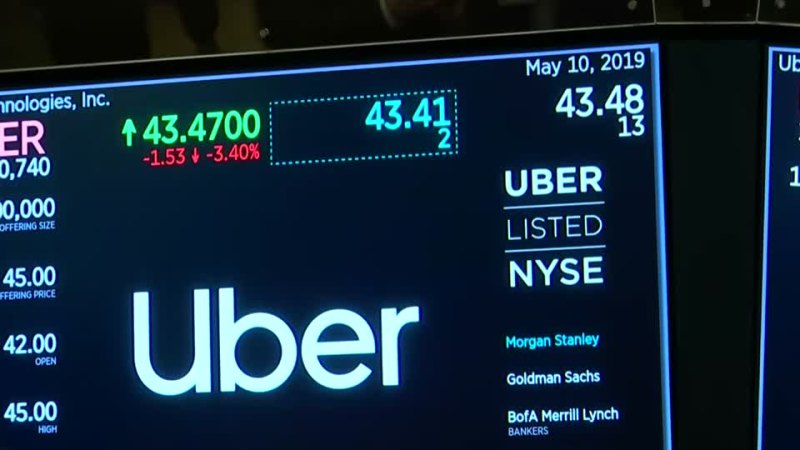 Speculation of a potential sale of Mr Packer’s shareholding has been rising in recent weeks after news broke that Crown had been engaged in discussions for a $10 billion cash-and-stock buyout with Las Vegas casino giant operator Wynn Resorts before the negotiations abruptly collapsed in April.

Sources close to the Crown board on Thursday night said they had not been aware of Mr Packer’s plan to sell shares to Melco, however, they were not surprised, given his consideration of a sale to Wynn.

“We knew Packer had put Crown in play when Wynn came knocking,” one insider said.

“But I’m not sure that this means he is going to sell out altogether … and I don’t think he will.”

‘I have questions’: The future of a family’s $8.4b empire up in the air

Crown insiders on Thursday night suggested Mr Packer’s sale to Melco would be a “positive for Crown”.

“We know them very well and they’ve always been a terrific partner,” one said.

The sale is considered especially beneficial to Crown due to Melco’s knowledge of the lucrative high-roller market of wealthy Chinese punters, who have become an ever-important source of revenue to the global casino industry.

Since a Chinese government crackdown and the high-profile arrests of 19 Crown staff for illegally promoting gambling on mainland China, where gambling is illegal, casino moguls around the world have been beset by uncertainty about the fortunes of their international high-roller program.

Billionaire James Packer says Crown Resorts should be more transparent about its business, promising the Crown board will discuss revealing the company’s revenue from its poker machines.

Chinese gamblers, who often play baccarat, can turn over hundreds of thousands of dollars a hand, and millions of dollars an hour.

“Given their [Melco’s] deep knowledge of Asian gaming and VIP programs … if you’re a Crown shareholder, you’d be thinking this was a positive,” a source close to Mr Packer said.

The sale of Mr Packer’s shares comes at a critical time for the ASX-listed Crown Resorts, which is in the process of building a multibillion-dollar casino and hotel complex in Sydney’s Barangaroo, due for completion in 2021.

Those who know Mr Packer say the billionaire had been “disengaged” from the Crown business for some time and had made it known to international casino operators that he was prepared to sell his stake.

He definitely wants and easier life, and a less-stress life. No doubt about that.

Mr Packer has privately expressed a desire to seek a “lower-profile” life, especially in the wake of his shock decision to step down from Crown’s board in 2018 citing the need to deal with mental health issues. Days after departing the board, he checked into a psychiatric hospital in Boston.

“He definitely wants and easier life, and a less-stress life,” one colleague said. “No doubt about that.”

Mr Packer’s sale to Melco was conducted without the involvement of investment banks and advisors, another source said on Thursday night, adding that Mr Packer considered the sale price to be “fair”.

Business reporter for The Age and Sydney Morning Herald.

Nick is a journalist for The Sydney Morning Herald.