Scott Morrison’s claim that renters face huge increases as a result of Labor’s negative gearing policy changes has been undermined by the author of the contentious report the Prime Minister cited as proof for his claim.

SQM research analyst Louis Christopher has told The New Daily that rents will rise across Australia, regardless of whether Labor’s negative gearing policy is introduced.

Mr Christopher said he believed the negative gearing changes would “aggravate” the situation. But he said he had never suggested his contentious predictions of rent hikes of up to 22 per cent were based purely on reforming negative gearing.

“Rents are going to be going up, even if we don’t have this negative gearing change,” Mr Christopher said.

“It was a forecast for three years.

The Grattan Institute’s Danielle Wood said she was shocked that Mr Morrison was making the claims based on SQM’s research.

She said it was difficult to understand how it had arrived at the figures in the report, when the most likely outcome was “no change” as a result of negative gearing reforms.

“It’s not credible and I am concerned if he is using property investor modelling to support his claims,” she said.

“In the short term, you would expect no change at all. The reason is that rents are determined by supply and demand in the market.

“It’s an abuse of trust on behalf of real estate agents. It’s a scare campaign.

“It’s misleading, because it is renters who are the people who stand to gain the most if one day they hope to own a home under Labor’s policies.

“What are interests of real estate agents in this? They make a lot of money from investors in property management fees.” 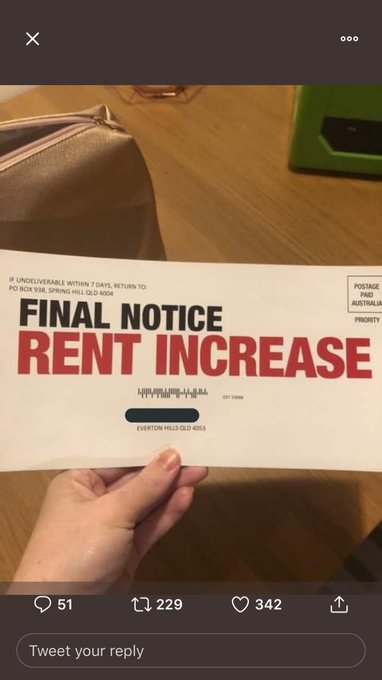 “I said some time ago that this is actually one of the dirtiest, probably the dirtiest campaign I’ve seen in my 20 years in Parliament,” she said.

“Just in the past 24 hours, we see another lie being distributed by Peter Dutton to households in Dickson saying that Labor policies will push up rent.

“It is unfair to frighten people in the way that Peter Dutton is trying to do.

It is a lie to say that our policies will push up rents. And it is wrong of Peter Dutton to frighten people in this way, and Scott Morrison should tell him he’s wrong to do it.”