FOR the Record, Australia’s economy was ranked as follows by the IAREM over the last 12 years:

Since those analyses, more have been published and the file of accolades for Labor’s economic decision-making has expanded.

Remember when Australia had the world’s best #economy?

Here, by way of wrapping up the tenth birthday of the world’s best-performed economy, are several more acute observations. These provide a timely antidote to mendacious media claims that continue to denigrate Labor’s record and cover up the failures of the Coalition.

Prime Minister Kevin Rudd and Treasurer Wayne Swan … saved the country. Australia was the only developed nation not to go into recession during the global financial crisis but the ignoble response from Opposition leaders Malcolm Turnbull and Tony Abbott (who soon replaced him) to the stimulus and borrowing required sowed the seeds for the difficult times the country now faces.

The great merit of the (Labor) government was to adopt a strongly counter-cyclical fiscal policy stance. The fiscal expansion that started in 2008 was the right move at the right time … There are simply no empirical foundations to the statement that Rudd and Gillard mismanaged the economy. In fact, the data tell exactly the opposite story.

‘Australia has navigated the global recession brilliantly … there’s no other developed country that’s done half as well. If you made a list of the developed countries that have done well in this recession, Australia is at the top.’

Remind me who the best economic managers are again? #Election2019

‘I hear good things about the way Australia is being run and running. You just had your financial genius just got a nice award, he was voted the best [treasurer] in the world at this time.’

‘Is it a waste if people use the stimulus money to pay down debt instead of rushing to the shop? No, it’s a helpful step because it allows people to repair their personal finances so they are closer to being able to start spending again … In other words, the money was well timed and was indeed offsetting the downturn.’

‘Although some of the details of these fiscal stimulus packages have since been the subject of domestic political criticism, international organizations such as the International Monetary Fund and the Organisation for Economic Cooperation and Development (OECD) have praised Canberra’s response.’

‘Even though many countries moved quickly to enact large fiscal stimulus packages, these packages generally have not had a strong effect in cushioning the initial decline in employment caused by the crisis, although Australia is a notable exception.’

‘Too few of the people blathering on about the stimulus spending understand that need for compromise and the clever way Rudd and Treasurer Wayne Swan tackled it … it is not surprising that, in the OECD’s review of the stimulus applied by the developed countries, it judged our efforts as among the most effective.’

‘The effectiveness of our stimulus was due to both the size of its measures and the speed with which they were introduced. The targeting of households and schools (on which work can be undertaken rapidly) also contributed to the speed of its effect. So it seems the design of the stimulus is critical.’

… the decisions that Swan has made as treasurer, before during and after the global financial crisis was officially over certainly contributed to Australia’s good records. If Australia’s performance had been as bad as other economies, Swan would have certainly copped the blame for it. So the fact that we avoided dashing ourselves on the rocks, he’s entitled to claim some of the credit.

You’re full it.
You can’t even recall the recession we had to have?

The one where Labor left us with the 6th best economy in the world.
Up 14 places from Frazer?#AusVotes2019 pic.twitter.com/EHanhLQsLr

‘The Australian Treasury estimates that without the stimulus packages the unemployment rate would have been forecast to peak at 10 per cent rather than 8½ per cent. With the stimulus, there are estimated to be up to 210,000 more people with jobs.’

‘Had the stimulus measures been poorly targeted, no amount of surplus would have helped. And the reality is the stimulus measures worked pretty much as they were expected to … you had Australia’s economy continuing to grow while the rest of the world was on the on the floor wondering if anyone got the number of the truck that had just hit it.’

It’s now been 25 years since Australia had a recession. We came damn close in 2009 but avoided one thanks to the timely actions of the Reserve Bank, Kevin Rudd and Wayne Swan. We like to bag our politicians, but a quarter century without knowing the misery, the dislocation and waste of human life that comes from high unemployment is something to be very proud of.

‘Australia’s high level of political stability and governance is maintained, which supports the country’s attractive business climate … Australia has remained one of the strongest performing economies in the AAA universe since the global financial crisis began’.

For the record, Australia’s economy was ranked as follows by the IAREM over the last 12 years:

Upside-down feel to federal election campaign the Coalition’s message is narrowed to a singular theme — the economy, and whether you are prepared to entrust it to Bill Shorten to wreck excerpt https://www.perthnow.com.au/opinion/gareth-parker/gareth-parker-upside-down-feel-to-federal-election-campaign-ng-b881181219z?utm_campaign=share-icons&utm_source=twitter&utm_medium=social&tid=1556415200179 …

ScoMo has no grand vision for Australia

Scott Morrison has no grand vision about where the country should go, writes Gareth Parker.

Stand up for human rights! Read about Alan Austin’s current situation HERE and help out by contributing to the crowd-funding campaign HERE. You can follow Alan Austin on Twitter @AlanAustin001.

.@JimMolan: This whole game is to beat Labor and the Greens. And if we have to form a preference deal with Clive Palmer, then I’m prepared to back that to the hilt. Because the greatest evil we’ve got in Australia is the Greens. 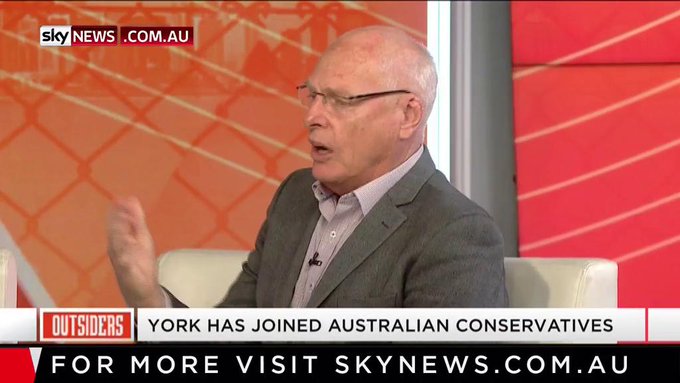 Yep – I remember the last “evil” greens/labor gov.
The one where we had the best performing economy in the world…..
PLEASE bring it back.
Lets end LNP Cuts and Chaos #ausvotes pic.twitter.com/zKTs2XmxCJ 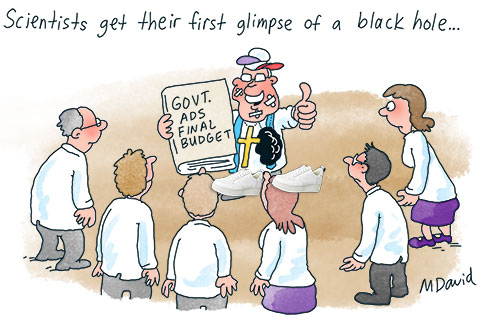 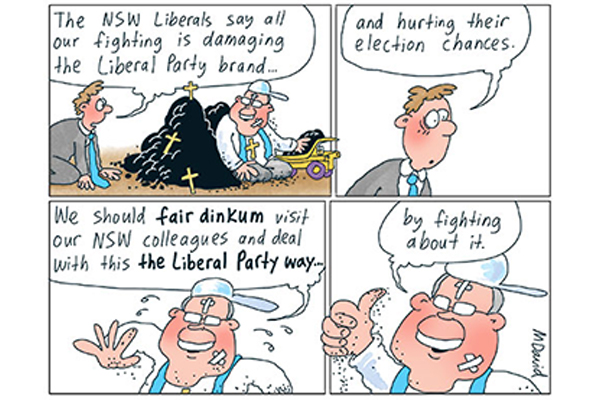 Ministerial resignations in Australia: The Coalition sets a new record

In an exclusive for IA, Alan Austin updates federal ministerial sackings and … 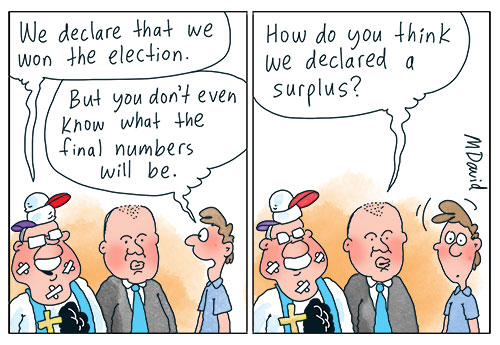 Remember when Australia had the world’s best economy?

A decade ago, as the world battled the global financial crisis, Australia’s …