Finland among the best in the world …

None of the world’s superpowers broke into the top 10 rankings with China 93rd, and India 140th.

WHY indeed is Australia following suit?

In Finland, the prevention of money laundering is regulated in the Act on Preventing Money Laundering and Terrorist Financing (444/2017, Anti-Money Laundering Act). The authority having responsibility for the prevention is the Financial Intelligence Unit (FIU) of the National Bureau of Investigation (NBI). The activities of the FIU are regulated in the Act on the Financial Intelligence Unit (445/2017).

In Australia Black Money is awash in Our Real Estate; second tranche of the AML Legislation remains shelved.

IT would appear that as a leading example, FINLAND, refutes the GROWTH Propaganda of the LNP and Donors … 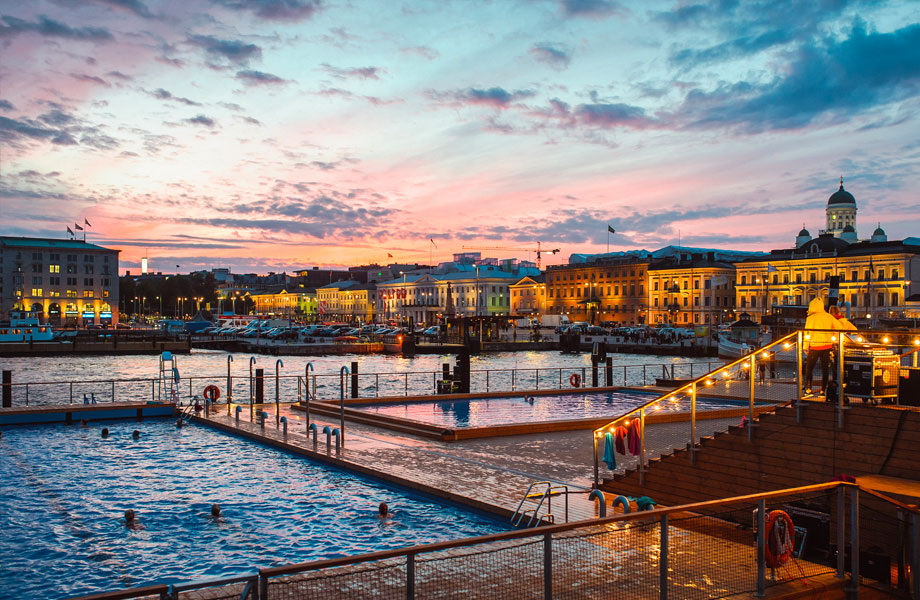 This is the Happiest Country in the World

Not only is it the safest country in the world, but for the second year in a row Finland is the world’s happiest country.

The rankings are complied from an analysis of data from surveys in 156 countries, including the Gallup World Poll starting in 2005-2006.

This year’s report looked at happiness and the community, evaluating how technology, social norms, conflicts and government policies are driving change. 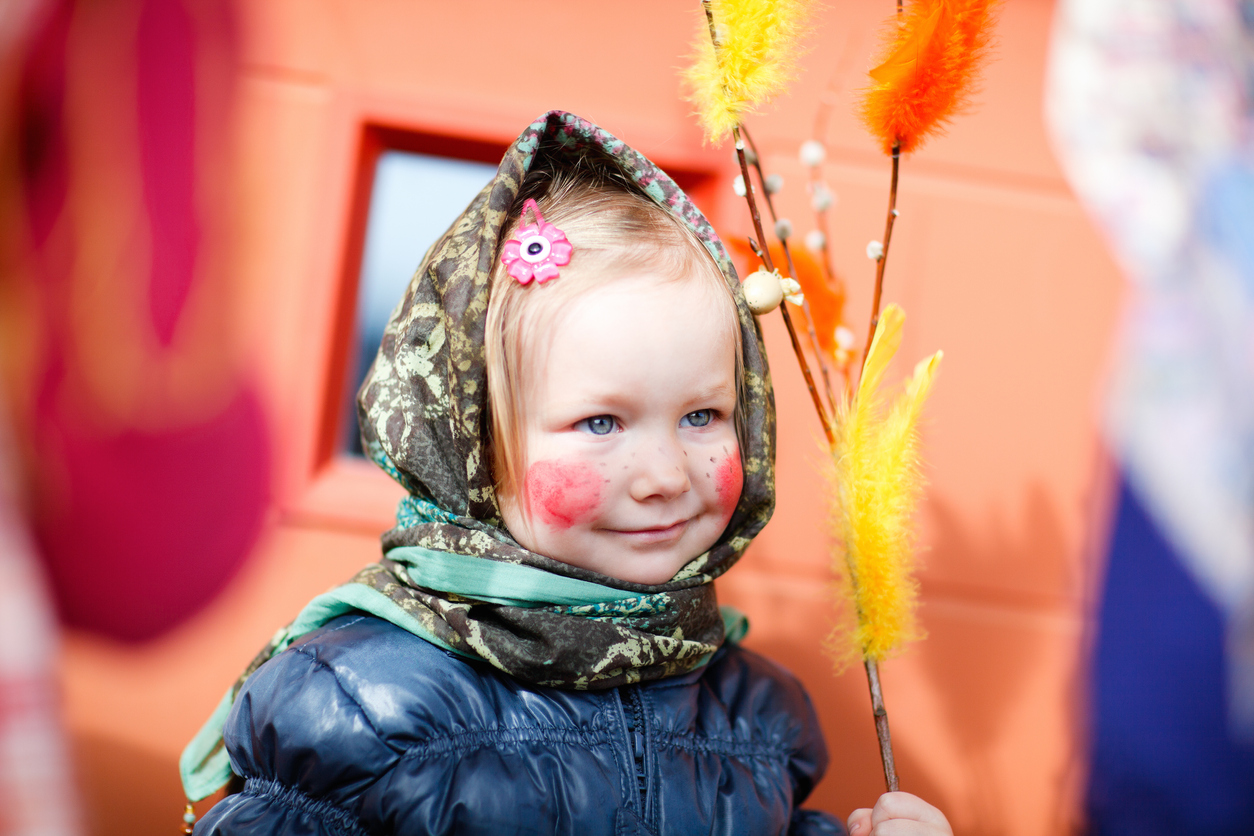 Virpominen, an Easter tradition in Finland.

Finland, previously ranked among the countries with the highest quality of life by the Legatum Institute’s Prosperity Index and among the most peaceful countries in the world by the Global Peace Index, seems an unlikely choice for happiness given its frigid temperatures and dark winter days.

But the nation known as the “land of a thousand lakes” (188,000 of them), boasts some of the world’s most sought after natural splendours.

The spectacular northern lights, gastronomic food scene and six month ski season all contribute in their own way to well-being of the 5.5 million that call the country home.

Related: These Are the Top 10 Risks to the Global Economy

Nordic neighbours Denmark, Norway and Iceland followed shortly behind Finland in the rankings with the Netherlands slipping into 5th place and pushing Switzerland to 6th.

The next three places contain the same three countries as last year, with Sweden’s increasing scores raising it to 7th, with New Zealand remaining 8th and Canada now in 9th.

The final position in the top ten goes to Austria, rising from 12th to 10th, with Australia dropping to 11th.

Finland among the best in the world

*None of the world’s superpowers broke into the top 10 rankings with the United States ranking 19th, Russia 68th, China 93rd, and India 140th.

The United Kingdom came in 15th place, up from 18th place, while Germany came in 17th place, down from 15th.

The report highlighted that the rise of digital media, especially in the United States had effected the overall happiness within the country with the average 17 year old spending more than six hours per day online.

Almost 95 per cent of US teenagers had a smartphone and 45 percent said they were online “almost constantly”.

This directly correlated to a lack of time spent with other people and a reported lack of happiness.

“Digital media activities may also have a direct impact on well-being,” the report says.

“This may occur via upward social comparison, in which people feel that their lives are inferior compared to the glamorous ‘highlight reels’.”

“Going forward, individuals and organisations focused on improving happiness may turn their attention to how people spend their leisure time.”