THIS is the Growth that ‘they’ have foisted upon us …

Through high immigration and VISA Manipulation!

Is Scummo pulling a swifty on Victoria proposing a $2B contribution for a Melbourne to Geelong HSR to be matched by Victoria when the cost would be $10B?

CLARA sounds good but it has taken away from BZE. Clara is about “Value Capture” …. 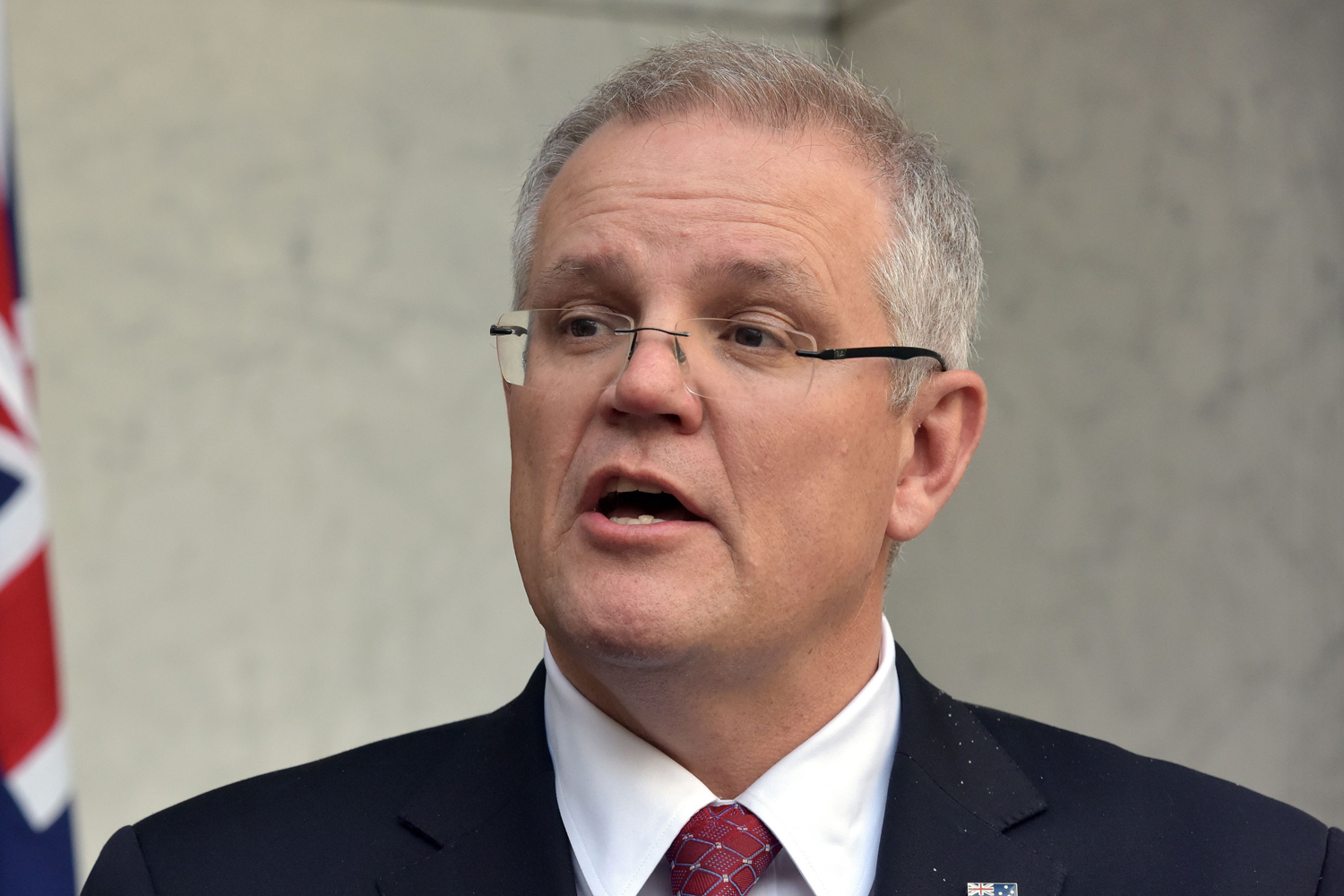 High-speed trains would travel at speeds of up to 200km/hr, cutting the Melbourne to Geelong commute to just 32 minutes, while Brisbane to the Gold Coast would take just 35 minutes.

At a press conference in Melbourne on Friday, the prime minister promised $2 billion in investment for the Geelong-Melbourne fast rail service. The Victorian government would need to match the $2 billion federal contribution for the project to be viable.

Minister for Urban Infrastructure Alan Tudge joined the prime minister and treasurer Josh Frydenberg at the announcement on Friday, saying construction on the Geelong-Melbourne link could begin in as little as 18 months.

“This is all part of our plan to manage population growth [t]o take the pressure off our big cities like Melbourne and make our regional cities like Geelong even more attractive places to live and work,” prime minister Scott Morrison said.

Victorian transport infrastructure minister Jacinta Allan said that the Geelong-Melbourne connection would cost at least $10 billion, much more than the $4 billion the government has estimated.Jacinta Allan MP / Twitter.
The prime minister also flagged plans for a “congestion busting” Gold Coast to Brisbane link.Gold Coast-based federal member Karen Andrews said that a fast rail link will reduce commuter travel times and get people off the M1.

“Easing the commute from the Gold Coast to Brisbane is something I’ve long fought for.

“Improving rail connectivity will complement the work happening to upgrade the M1 to get people home to their loved ones sooner, boost productivity and create jobs.”

High speed rail between Brisbane and the Sunshine Coast is already on the cards, with the Queensland project securing business case funding from the Turnbull government in early 2018.

While the Berejiklian government identified at least four potential high-speed routes within 300 kilometres of Sydney in December.

In its 2018 budget, the Andrews’ government announced $50 million of funding to develop a business case for the Geelong to Melbourne link.

If elected, the Coalition said it will create a National Fast Rail Agency to guide the work and determine priorities for the construction and funding of the projects. 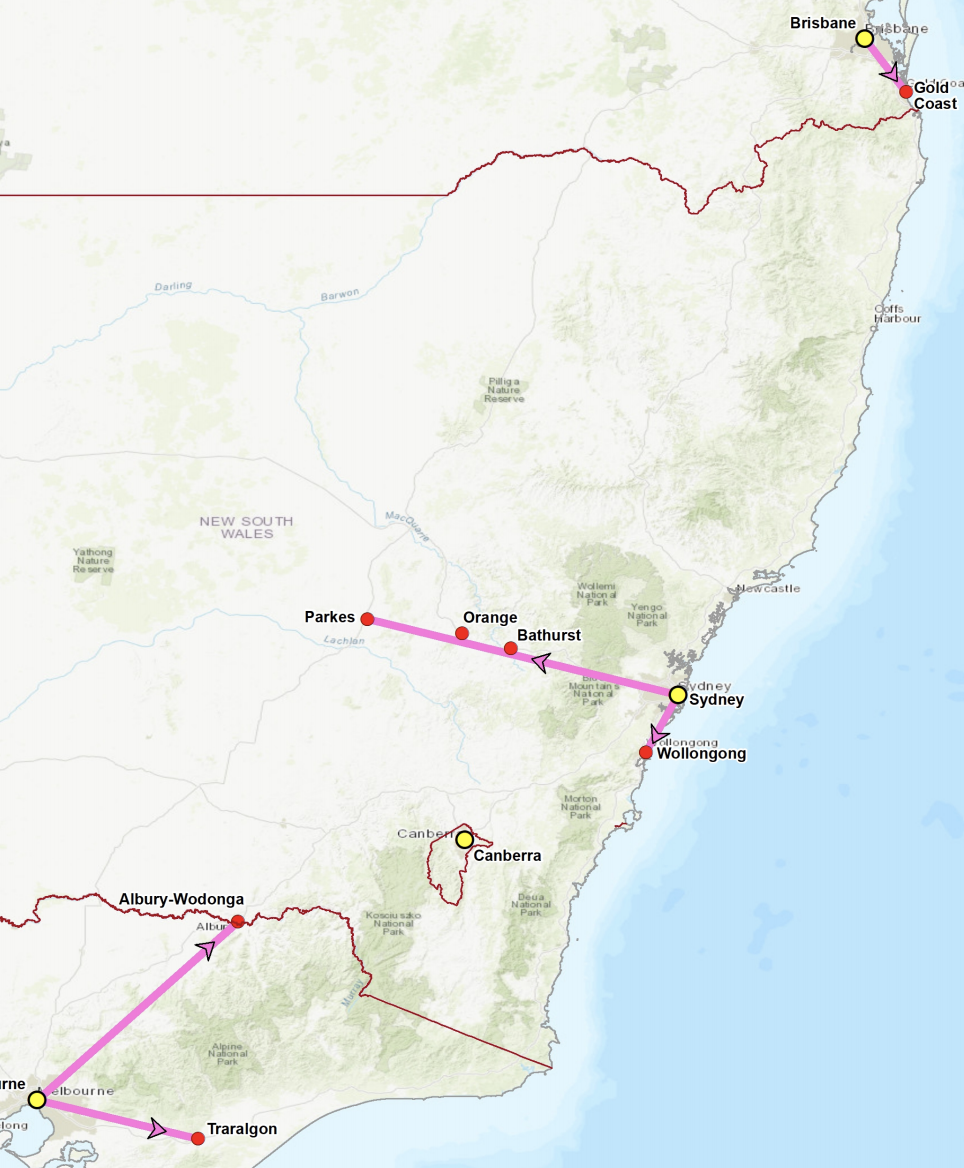