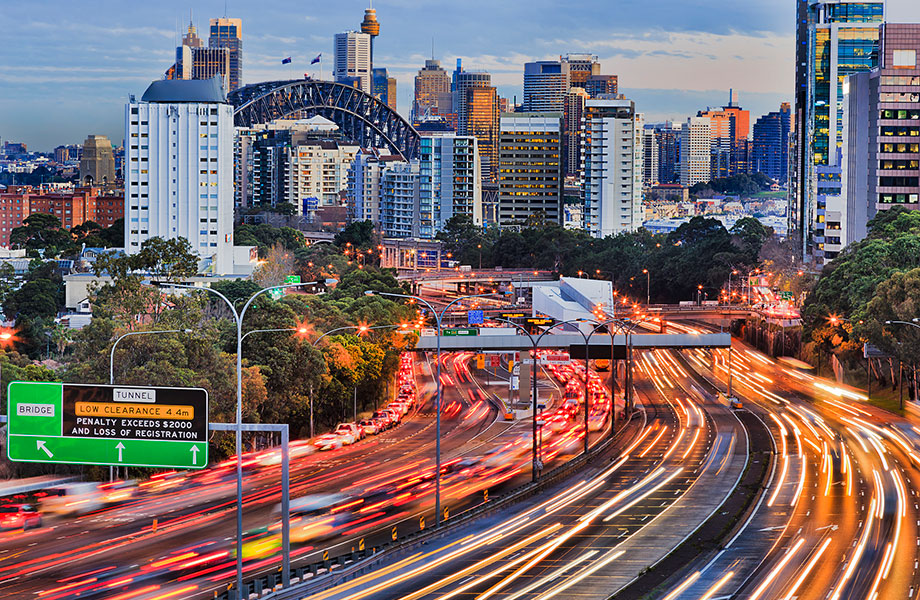 Australia tops the Asia Pacific region for future investment opportunities, with more than half of all investors looking to Australia for its stable investment offerings, according to a White & Case report.

The international law firm found Australia was the top destination for infrastructure investment for the next year, at 54 per cent, followed by India at 48 per cent and China at 39 per cent.

Related: Keep Up: Infrastructure Failing To Keep Pace With Demand For Housing

The Asian Development Bank estimates that the region needs US$1.7 trillion of infrastructure investment by 2030 to keep pace with climate change and economic growth.

While investors are looking at a variety of sectors in the region, the survey reveals that roads are the top priority, while both conventional and renewable energy is still on the radar.

Almost half of mergers and acquisition deals in Australia (47 per cent) are in renewable energy.

Australia is also the country which most investors are excited about in terms of future opportunities at 41 per cent, followed by Singapore (32 per cent) and India (28 per cent).

The White & Case survey included senior-level investors and financial services firms who had developed, funded or invested in at least one APAC infrastructure project in the past 12 months, with a value in excess of US$100 million.