THE ABILITY OF Australian conservation organisations, community groups and the legal profession to prevent environmental crises are rapidly disappearing in a swamp of jargon and changes which will irrevocably reverse environmental protection.”

Environmental protection is no simple matter

THE ABILITY OF Australian conservation organisations, community groups and the legal profession to prevent environmental crises are rapidly disappearing in a swamp of jargon and changes which will irrevocably reverse environmental protection.

As Adam Schiff, Chairman of the U.S. House Intelligence Committee, noted in a recent interview with Bill Maher:

“You know, every day, bit by bit, drop by drop, we see our democracy evaporate.”

It’s pretty clear the same thing is happening in Australia as the mainstream Murdoch-dominated media continues its dedicated censorship of this critical erosion.

Stripping democratic rights is always heavily disguised in complex language and the decisions which provide legitimacy are beyond everyday understanding.

By far the most serious, in terms of wildlife protection, is the Memorandum of Understanding which set up the Common Assessment Method (CAM) signed off by Greg Hunt in 2015 when he was Environment Minister. The MoU was signed by all states. 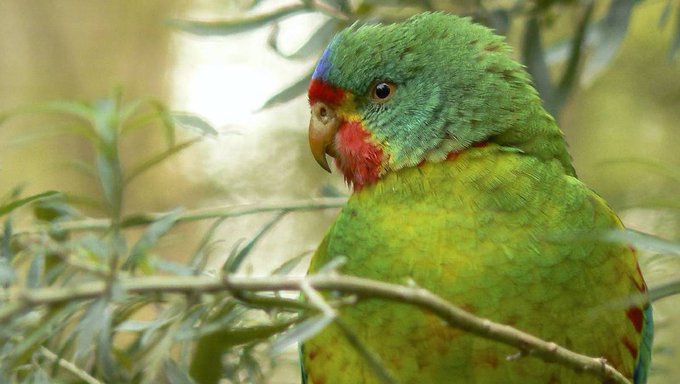 The CAM allows for one national listing of species, in total contradiction of sane ecological protection, science, common sense, regional differences and the importance of protecting small populations of rapidly disappearing and uniquely Australian wildlife.

CAM was used in NSW to deny the upgrading of Port Stephens koalas to endangered. Prior to the repeal of the Threatened Species Conservation Act 1995, the NSW Scientific Committee made a preliminary determination to upgrade the colony. When the Baird/Berejiklian Government brought in the Biodiversity Conservation Act 2016, which seriously weakened environmental protection in NSW, a new NSW Scientific Threatened Species Committee was set up. This Committee reviewed the Port Stephens koala preliminary judgement and on the grounds of the CAM, denied an upgrade.

An extraordinary decision, given that after the original preliminary determination, three major bushfires had wiped out critical habitat, killing an unknown number of koalas. Development projects have increased and although the second assessment demonstrated a much worse situation facing the koalas, the CAM was the only instrument relevant to the decision.

Koalas are listed under the Environment Protection & Biodiversity Conservation Act (EPBC) as “vulnerable” in NSW, Queensland and the A.C.T. The “vulnerable” listing now remains the legal status of koalas throughout Australia. The CAM effectively deprives any endangered or critically endangered koala colonies of upgrading, no matter what the circumstances may be.

It’s estimated that koala numbers in Australia have fallen by 95 percent since white settlement, with the marsupial now listed as a vulnerable species.

How much can a koala bear: is Australia’s cuddly icon headed for extinction?

Estimates of their numbers vary wildly, but experts agree that the koala is facing a very real threat to its very existence.

See The Machine’s other Tweets

In mid-February, Environmental Defenders Office NSW advised its clients that the Federal Minister for the Environment, Melissa Price, is poised to co-sign “minor” amendments to an Agreement that will outsource national environmental assessment and officially endorse the trajectory of biodiversity decline in NSW.

According to the EDO:

In September, the former Commonwealth Environment Minister published an intent to develop a draft bilateral agreement with NSW in relation to environmental assessments, to potentially accredit these new laws (as the existing agreement accredits the former law and policy). The stated intention included to amend the classes of actions that could be exempt from national assessment requirements, and instead be assessed under the new NSW laws.

That intent to endorse new legislation and new standards has since been classified as a “minor” amendment.

Most changes reflect wording in the new NSW legislation. While the relevant parts of the legislation keep the same intent, names and numbers have changed and need amendment in the Bilateral Agreement.

This sounds like an exercise in simply updating names and numbers, but it is not. While it is true that the intent of the Bilateral Agreement remains unchanged in relation to the objective to “minimise duplication in the environmental assessment and approval processes of the Commonwealth and NSW”, it is disingenuous to claim the intent of the legislation being accredited is unchanged, given the substantial weakening of NSW biodiversity laws. The actual detail of what laws and standards are being accredited is substantially different.

What this actually means is that the Australian Government is proposing to accredit the NSW biodiversity offset scheme, which simply does not meet national standards.

By categorising the amendments as “minor”, the process can be done with less scrutiny and accountability. The “minor” amendment process avoids requirements to publish reasons for the agreement, publish a report on any comments received on the draft agreements, and undertake consultation, including a requirement to consider the role and interests of Indigenous peoples in promoting the conservation and ecologically sustainable use of natural resources in the context of the proposed agreement, taking into account Australia’s relevant obligations under the Biodiversity Convention. This is significant as the Government is also quietly extending the agreement to cover Commonwealth land, which often has important biodiversity and cultural values.

The EDO also advised that after a major freedom of information battle, the documents reluctantly provided by the Government demonstrated that the NSW Biodiversity Offset Policy for Major Projects failed to meet the environmental standards of the Commonwealth EPBC Act.

‘The invisible minister’: Melissa Price accused of going missing on the environment
The criticism comes during a summer of disasters, including the mass fish kill, Townsville floods & fires in Tasmania #auspolhttps://apple.news/A0gn4FdvENJ2K2qLZcJmNGQ …

‘The invisible minister’: Melissa Price accused of going missing on the environment

The criticism comes during a summer of disasters, including the mass fish kill, Townsville floods and fires in Tasmania

It is not possible to challenge the amended Agreement. Submissions will be made by those organisations which follow the Machiavellian environmental non-policies of the Morrison Government. Without media coverage and given the level of complexity, the likelihood of substantive protest is remote.

In the final analysis, the difficulties faced by environmental organisations in dealing with a potential constitutional crisis are enormous. Pro bono lawyers are an increasingly endangered species.

The issues raised by the CAM and the amended Agreement will have profound impacts on any attempt to protect wildlife, ecological communities and plants.

There’s little doubt that the governments supporting these measures are fully aware that the majority of conservation organisations are overwhelmed. They’re dealing with major environmental crises such as the Lower Darling River, Murray Darling Basin management, the massive fish kills, catastrophic loss of wildlife, the proposal to dump one million tonnes of sludge in the Great Barrier Reef, deforestation and the state of our rivers taking up every spare moment.

EDO lawyers are similarly overwhelmed with environmental crises in every state, struggling to cope as funds have been stripped by governments.

With no mainstream media exposing what’s happening behind the scenes, governments who are deaf to protest and the critical importance of healthy ecosystems, Australia is facing an alarming crossroads. 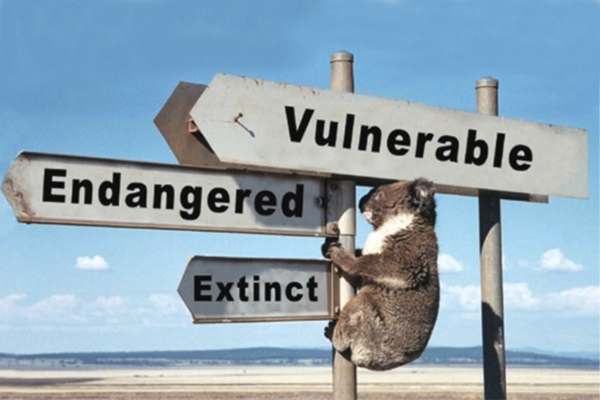 Environmental protection is no simple matter 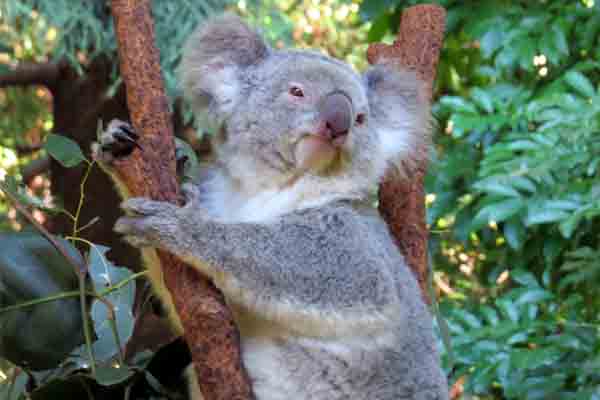 The last of Sydney’s koalas are doomed 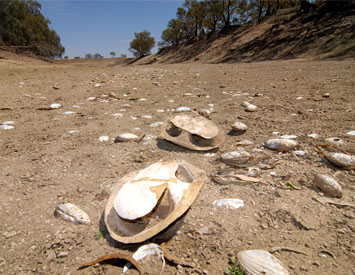 Government needs to act on Menindee and Darling disasters