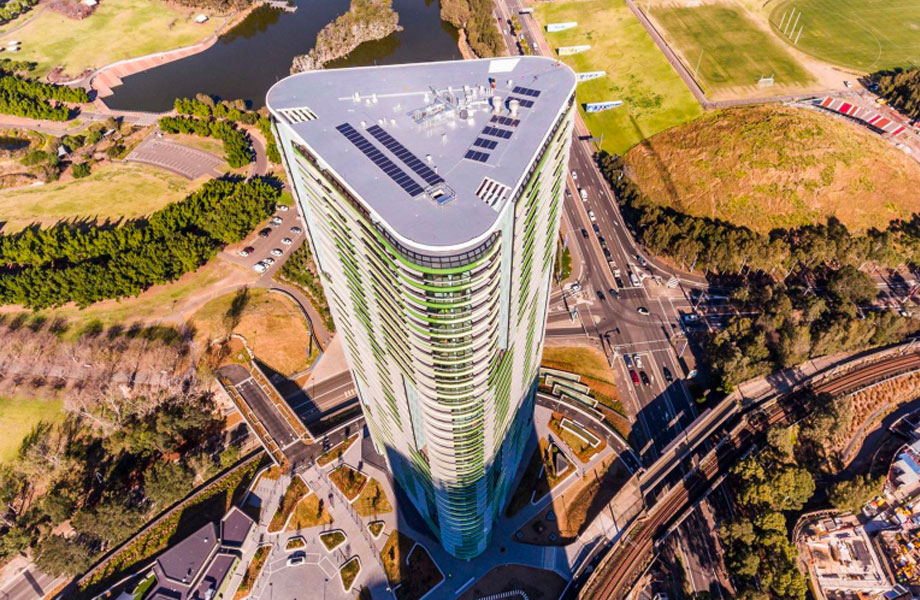 The Report commissioned by the NSW Government found changes made after the original Opal Tower design were exacerbated by “construction issues”  … begs the question at whose direction were changes made?

It is the project of the Developer Ecove …

An independent report directed to the NSW Minister for Planning and Housing has found multiple design and construction faults led to cracking at Sydney’s Opal Tower.

The Opal Tower final report, made public on Friday after a two-month investigation, found that critical hob beams in the residential tower were prone to cracking due to their design as well as the use of a lower-strength concrete.

The decision to only partially grout between the beams and panels were also highlighted as “adding to the problem”.

The 36-storey Sydney apartment building was evacuated on Christmas Eve after cracking in precast concrete panels was discovered on level 10, sparking fears that the tower could collapse.

Structural failings had resulted above and below the “garden slots” – recesses in the facade where precast concrete panels joined structural columns. 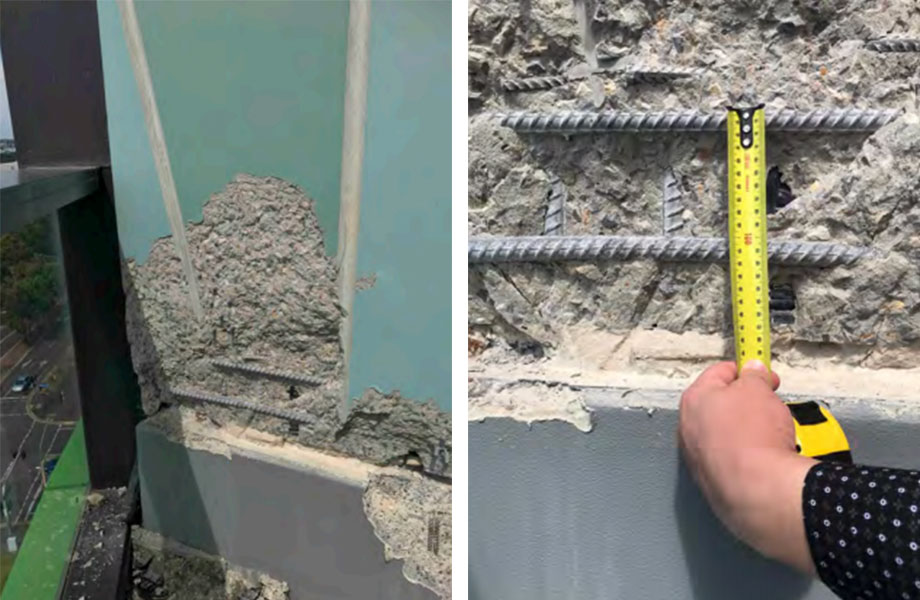 The report found that aside from poor assembly of beams, there was also insufficient grout at the joints between the hob beams and panels, causing stress in the panels.Image: Unisearch
The report, written by three of state’s most senior engineers and triggered by the state government in the days after the cracks emerged, found changes made after the original Opal Tower design were exacerbated by “construction issues”.

Experts agreed that the timing of the damage was likely caused by the progressive build-up of load on the structure as apartments became occupied, “culminating in the observed failures at level 10”.

“During the numerous visits to the site of the Opal Tower, we inspected and reinspected a number of locations where significant damage had occurred to load bearing concrete members,” the report said.

The report found a number of structural design and construction issues, including non-compliance with national codes and standards, were responsible for the observed damage at Opal Tower.

“We found some of the hob beams and panel assemblies were under-designed according to the National Construction Code and Australian Standards, leaving the beams prone to failure,” the report said.

“We consider the building is overall structurally sound and the localised damage to the building can be rectified.”

The report did not name Australian-based developer Ecove, backed by multi-billion-dollar Japanese firm Kajima Corporation, or the engineers, WSP and builder Icon.

“These recommendations are about ensuring qualified people design buildings and that buildings are built to those designs,” NSW minister for better regulation Matt Kean said.

Remediation works at the tower are currently under way, and being supervised by owner’s corporation’s engineer Cardno.

Almost a third of the apartments in the 392-unit Olympic Park building remain unoccupied with 34 units directly affected by ongoing remediation works.