DAILY REPORTS of the house price falls, suggestions that foreign buyers have left the Australian market yet there are ever more projects underway … why?

IS it because Scomo Government policies have paved their way … through an onshore Proxy they can launder black money in our Real Estate and gain Permanent Residency and a Family Visa?

AND RE Agents have set up sales offices across Asia …

Refer to these Related Articles:

-Sydney Metro Proposal for Waterloo Over Station Development Ramps Up 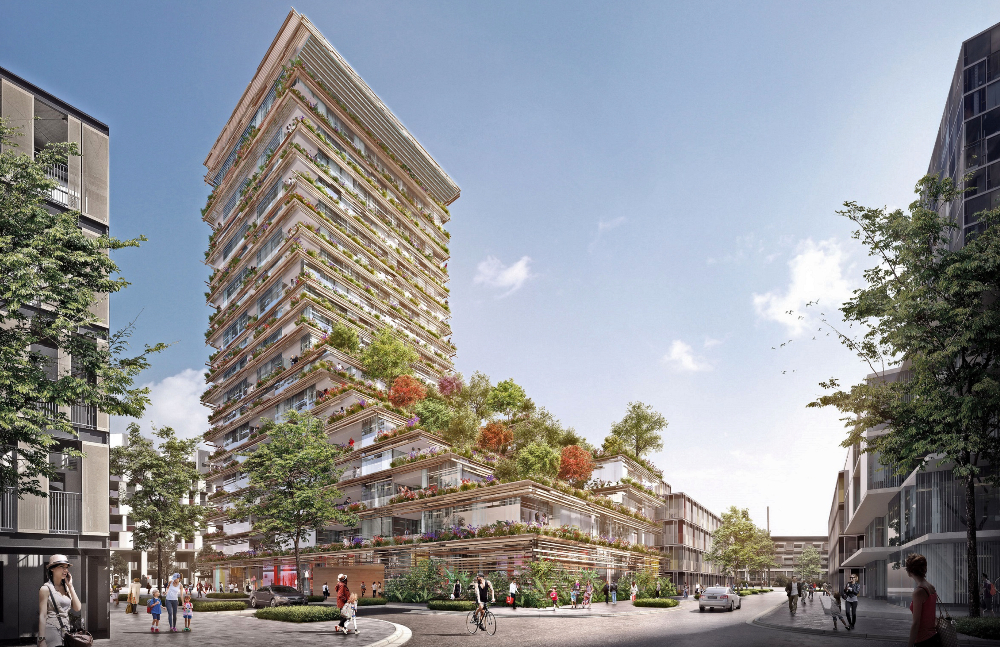 The project, developed in partnership with Japan’s Mitsubishi Estate Group, will feature 374 luxury apartments across five buildings when complete in 2021.

“[The development] will provide Sydneysiders an option to live in the finest holiday resort destination, in the most sought-after architectural precinct, at an affordable price.”

Property affordability has been improving in the harbour city, after the bullish five-year run up to 2017 which saw Sydney housing surge 72 per cent. 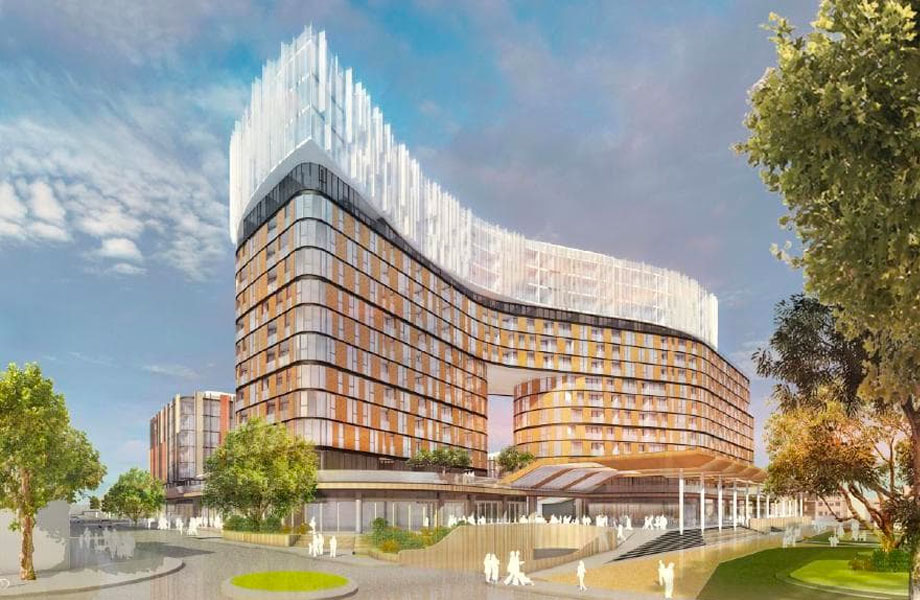 Three of the Mastery towers are Koichi Takada designed, while the fifth residential building has Sydney-based architects Silvester Fuller at the design helm.

A collection of apartments are listed for sale priced from $632,000.