Australia has failed to improve on its record low ranking in a global measure of government corruption, prompting renewed calls for a powerful federal integrity commission to be established “without delay and political wrangling”.

Australia scored 77 from a possible 100, placing it just above Hong Kong, Iceland and Austria. New Zealand was ranked the second least corrupt nation in the world, just behind Denmark.

The score represents an equal record low for Australia, which has been unable to improve its anti-corruption and integrity efforts enough to reverse a slide that began in 2014.

The score is derived from a range of 13 sources measuring corruption perceived by experts and business executives. It measures the use of public office for private gain, nepotism, bribery, the diversion of public money and state capture.

The score is also a reflection of the strength of integrity and anti-corruption systems, including “the existence of adequate laws on financial disclosure, conflict of interest prevention and access to information”.

Australia’s integrity and transparency systems have faced routine criticism for their weakness. Donations are not disclosed in real-time and failures in transparency face little to no punishment. There is no consequence for breaching federal lobbying rules and the freedom of information regime is undermined by delays, costs and record rates of refusals.

The report’s release has put renewed pressure on the federal government to introduce a strong and effective integrity commission.

Transparency International Australia’s chief executive, Serena Lillywhite, said a well-equipped commission with a broad remit must be a priority. She said the bill proposed by crossbencher Cathy McGowan was preferred over the Coalition’s current model, which will not have public hearings and requires a high threshold to be met before investigations can start.

“Now is the time, without delay and political wrangling, for our federal parliament to come together and create a well-resourced, nationally coordinated pro-integrity framework, with an emphasis on prevention alongside strong investigative powers,” Lillywhite said. 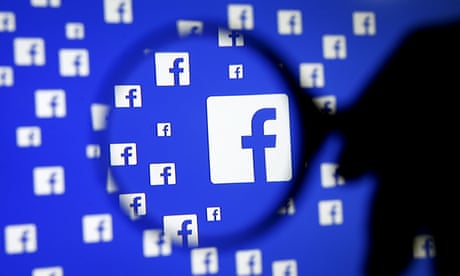 Australia is far from alone in failing to make progress. Of the 180 countries considered by Transparency International, only 20 have made significant progress in improving their CPI scores in recent years. More than two-thirds scored below 50 and the average score was 43.

In the Asia-Pacific, North Korea was the worst performer, scoring 14, while the average was 44. Transparency International’s managing director, Patricia Moreira, said the emergence of leaders with “authoritarian or populist tendencies” had given new urgency to the need for reforms.