TIME TO PULL THE PLUG ON THIS POPULATION PONZI SCAM!

-with access to services, security and value-for-money the drawcards

BUT what of the strata levy, lift levy, cost of the inadequate sinking fund?

AND … Infrastructure of Hospitals cannot catch up … not only a lot of deaths from Pandemics but from people who need a hospital bed and can’t get one!

CAAN:  Not only has this Ponzi Scheme robbed a Whole Cohort of Australians of quality affordable shelter but NOW there are major health risks!

PULL THE PLUG ON THEIR GREED!

Concentration of our populations in major cities and increased international air travel are creating conditions ripe for pandemics to spread faster and infect more people, according to new research from the University of Sydney. 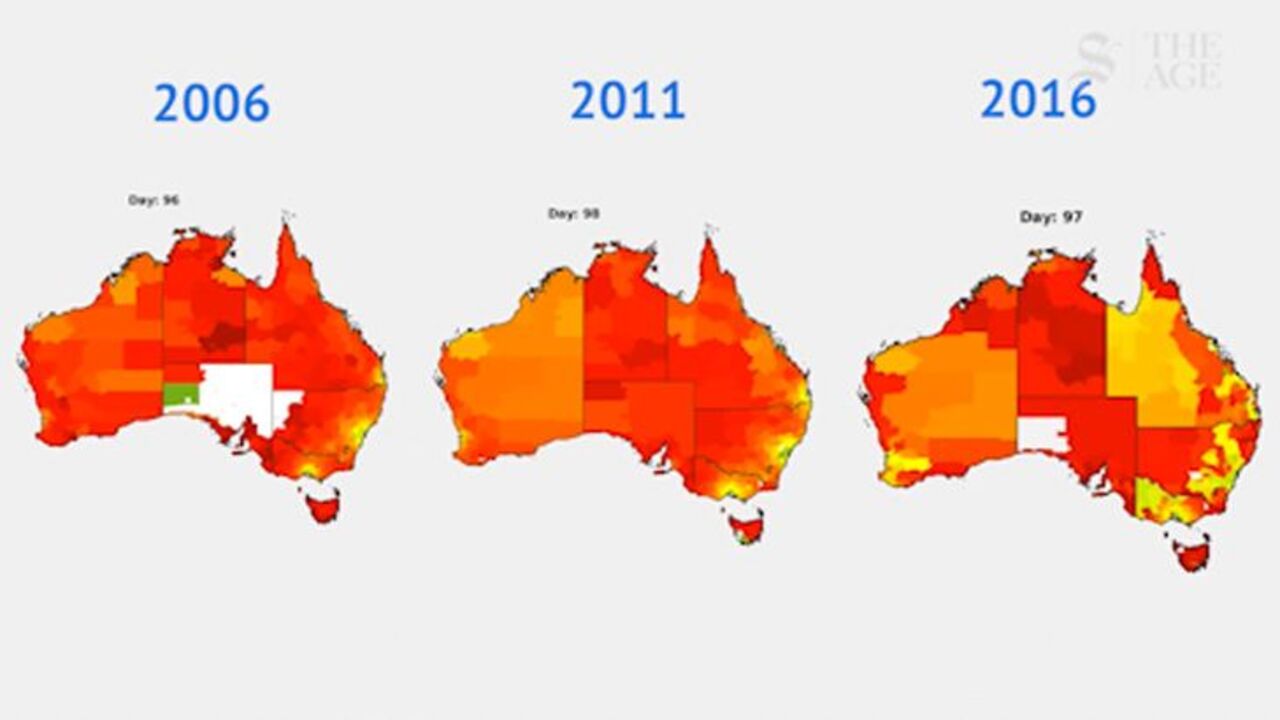 How quickly could a flu pandemic spread?

Combining population demographic data from 2006, 2011 and 2016 with characteristics of the 2009 swine flu pandemic, which caused the deaths of 191 Australians, researchers used computer models to predict how an influenza pandemic would spread in Australia in those three years.

They found that the simulated pandemics spread progressively more quickly through the years, and affected more people at their peaks.

In the simulation, a contagion starts at major airports, brought into the country by international travellers. It spreads into the surrounding areas, then to other households and neighbourhoods through work and school networks.

“Air travel and Australians’ growing propensity to live near airports are increasing our population’s susceptibility to contagions, which has a significant impact on our health services, crisis response and pandemic preparedness,” said Professor Mikhail Prokopenko, director of the University of Sydney Complex Systems Research Group and one of the study’s researchers.

According to Professor Prokopenko, this is the first Australian research into infection that simulates movement and interactions on an individual level rather than modelling the population on average.

It calculates the likelihood of households and neighbourhoods being infected according to features such as age, sex, employment status and household size and composition.

For example, households with more elderly occupants would have a higher chance of spreading the contagion.

The way pandemics are likely to spread has also changed, according to the study.

The 2006 simulation spreads in two waves, first concentrating in major cities before spreading out to the rest of the country. Later simulations hit more parts of Australia at the same time. 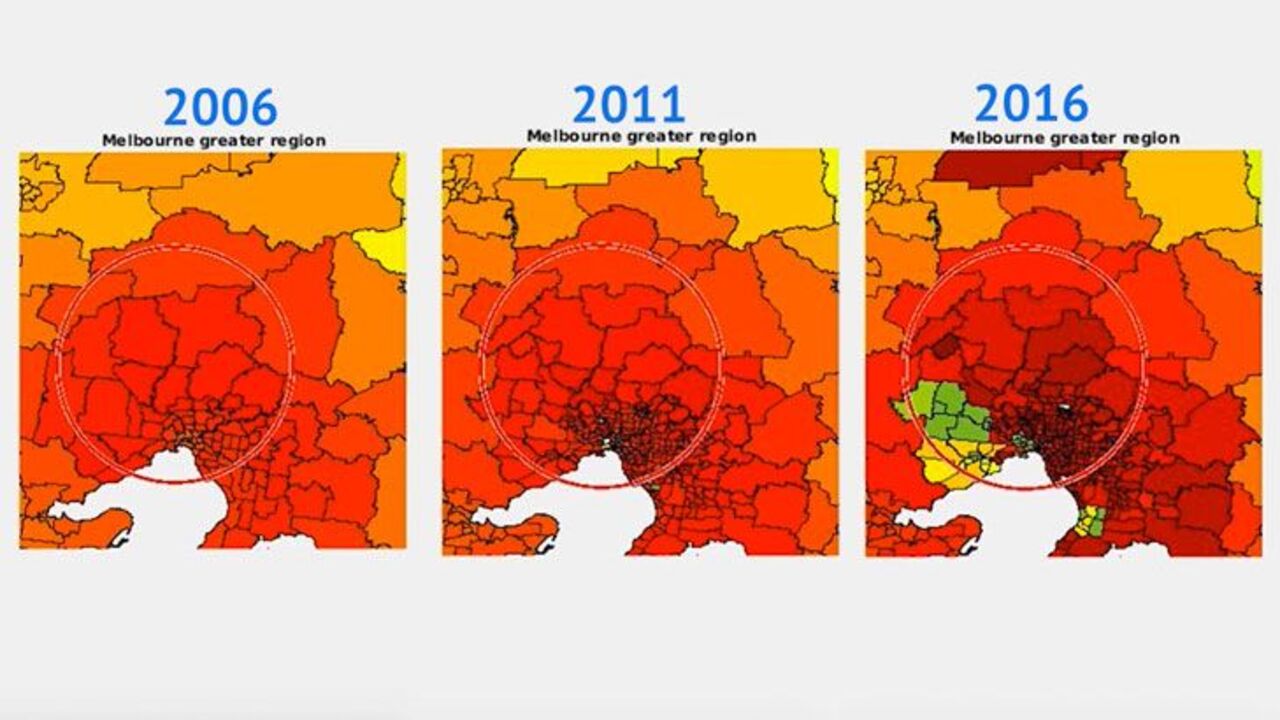 What a flu pandemic could look like in Melbourne

More than 90 per cent of Australia’s population lives in urban areas, with half the country’s population located in Sydney, Melbourne and Brisbane. The more people living and working in closer contact, the faster the spread of infectious diseases, research shows.

Australians may feel relatively protected because of our geographic isolation, but our increasing rate of international air travel means the chances of infectious diseases being brought into the country are higher.

“You have airports getting a lot more traffic – in Adelaide, the Gold Coast, places that weren’t historically connected to the international air network,” lead researcher Dr Cameron Zachreson said.

Under the modelling, Melbourne’s west is slower to be infected than the rest of the state in 2016. Dr Zachreson says the data indicates that the economy is becoming more insular there, with more people working locally.

“Although once it takes off there, it spreads just as quickly internally as any other place,” he says.

Melbourne’s west is the fastest-growing region in Victoria.

“But if the gaps between the two peaks is shortening, this idea of sending people back to hospitals in major cities may not work,” he said. 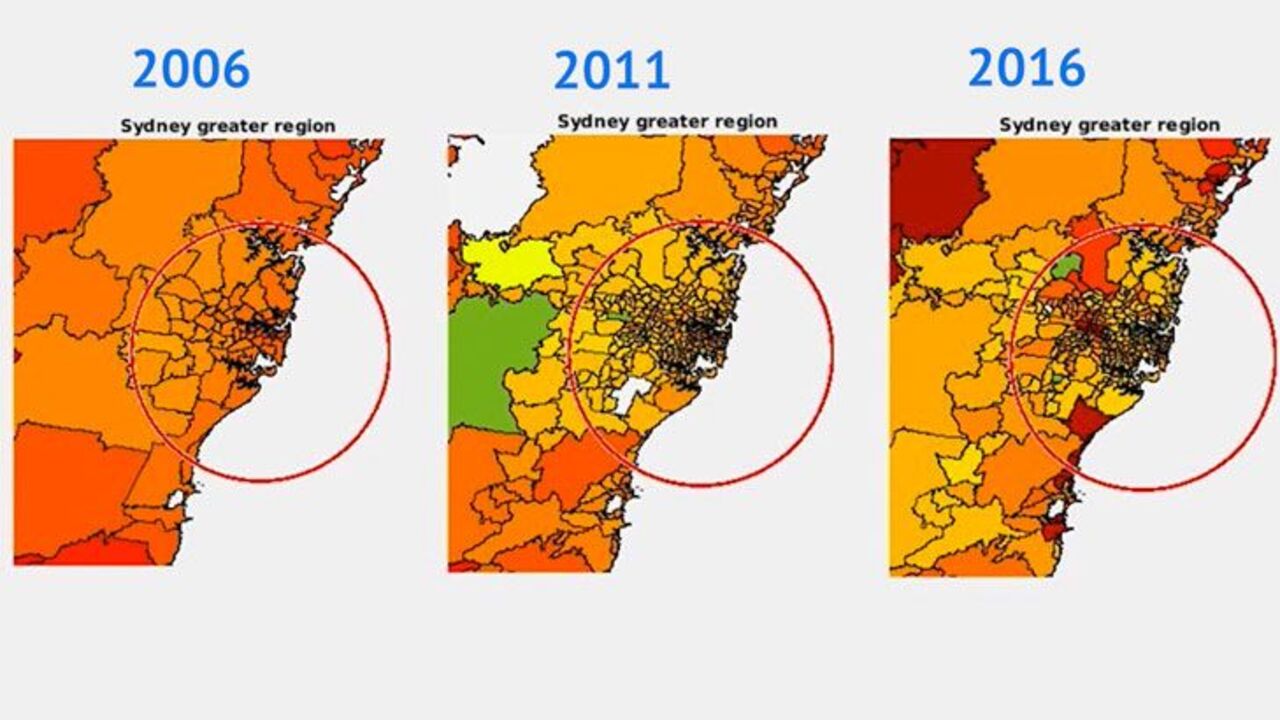 How the flu could spread in Sydney

Equally concerning for the researchers are the implications that the time health professionals have to detect and implement mitigation measures will be shorter, and that more people will need hospital care at the same time.

Dr Zachreson believes Australia needs to increase hospitals’ capacity until they are routinely operating at under 85 per cent full capability, as proposed by the Australian Medical Association, to give health services the ability to cope with pandemic emergencies.

“If anything serious happens, there will be a nation-level hospital clog and you will not have enough hospital beds,” he says.

Yan is a reporter for The Age.