Australia has a record number of billionaires, jumping from 33 to 43 last year … where have they come from?

-with a corresponding wealth increase of $36 billion

-worldwide the number of billionaires has almost doubled since the GFC!

.a third of Australian companies paid zero into the public coffers over four consecutive years 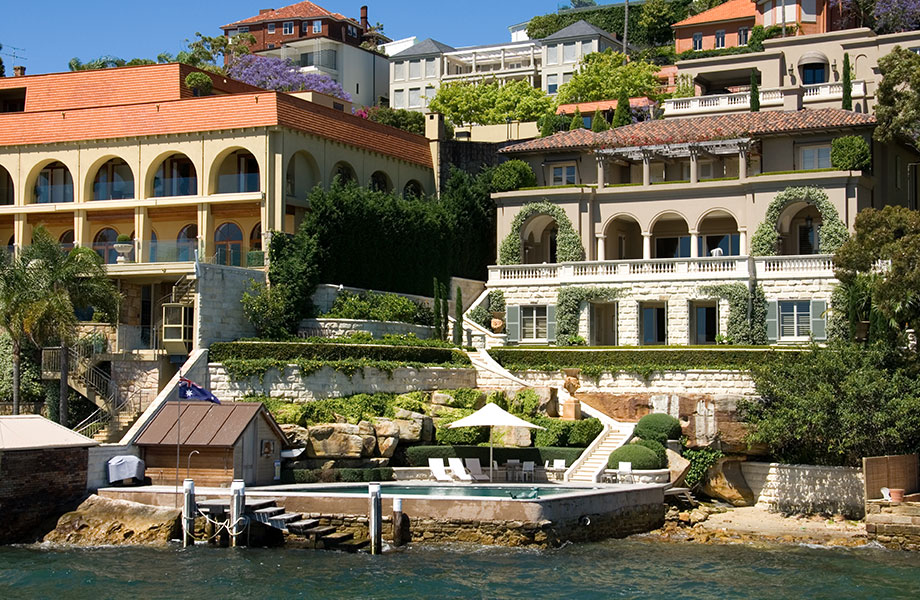 Australia has a record number of billionaires, jumping from 33 to 43 last year, and they raked in a collective $100 million each day in 2018.

The latest research paper by Oxfam Australia says these figures reflect a total increase of $36 billion in the wealth of 43 people.

“Australia is among the wealthiest nations in the world, yet the pervasive gap between the haves and the have-nots persists,” Oxfam Australia chief executive Helen Szoke said.

Inequality continues to climb in Australia and around the globe.

“The number of billionaires has almost doubled since the financial crisis, with a new billionaire created every two days between 2017 and 2018, yet wealthy individuals and corporations are paying lower rates of tax than they have in decades,” the report said.

Related: Indigenous Urban Design: ‘Not Just a Moral Choice but a Profitable One’

The number of Australian billionaires increased by a record number again last year, from 33 to 43, with a corresponding wealth increase of $36 billion, Oxfam said this is the equivalent to $100 million a day.
The latest Oxfam paper, which was released as political and business leaders gather at the World Economic Forum in Davos Switzerland, examines the growing gap between the rich and the rest.

Australia’s top 1 per cent of the population continued to own more wealth than the bottom 70 per cent combined.

The report also said that the most disadvantaged, including many of Australia’s First Peoples remain trapped in an entrenched cycle of poverty.

“This inequality simply cannot, and does not need to, continue,” Dr Szoke said.

“The wealth of Australia’s 43 billionaires, who are mostly men, climbed to almost $160 billion in total – and the $36 billion wealth increase of this privileged group in one year alone is enough to fund about half of the Australian government’s total health budget this financial year.

“At the same time, the wealth of the bottom half of our community has not changed and ordinary workers’ wage growth has remained stagnant.”

Australian women continue to face economic disadvantage, earning 85 cents for every dollar earned by men and dealt a gender pay gap that continues to favour men in every single industry, highlights the report.

Aboriginal and Torres Strait Islander Peoples also fell into the group that is being left behind, an ongoing issue Szoke describes as “shameful records”.

“The yawning gap between health outcomes for Aboriginal and Torres Strait Islander women in Australia, who face a devastating infant mortality rate that is double that of non-Indigenous women, and even worse in remote areas, is a symptom of this stark inequality,” Dr Szoke said.

“Tax laws that require large Australian companies – a third of which paid zero into the public coffers over four consecutive years – to publicly report on their tax affairs by country,” Dr Szoke said.