Chinese buyers helped drive the property boom in Sydney and Melbourne property that lasted about five years and fizzled out in late 2018.

But with tighter lending rules and global factors affecting foreign demand in Australian property, how will the market be impacted?

“This is a year on year quarter spike. It could just be a quarterly variation, a low quarter the year before and a high quarter that year,” Platter said, explaining the sudden surge of inquiries in late 2018.

“We think this year we are looking at flat demand from Chinese buyers for Australian property.”

Chinese buyers living in Australia are given more flexibility and can buy any property they want.

The rules are more stringent for offshore buyers.

The Foreign Investment Review Board requires foreign buyers only to buy new developments.

“That’s why you see a lot of Chinese buying new apartments, new townhouses, new houses and land packages. Chinese buyers are very interested in new property as a rule, and then these rules just push them further in that direction,” Platter said.

Despite the rules, Chinese spent US$180 billion on global real estate in 2018.

“We think of Chinese demand as being huge, but the actual deal flow isn’t as great. that’s because there are these artificial barriers keeping buyers from actually making these deals.”

One of those barriers is capital controls, which makes it harder for Chinese people to move money out of the country. These rules have tightened since 2016, which is why “we think there has been a big decline in Chinese transactions here in Australia.”

“It went down in the most recent year, but (Australia is) still 20 per cent of all foreign buying, the biggest share by far.”

Why is Australia such an attractive place for Chinese property buyers?

Platter says Chinese people have a reputation for saving and generally save 50 per cent of their income on a national average, but have limited options for investment.

“In the banks, you get a very low interest rate because they are kept artificially low by the government.

“If you put it in stocks you get a very bad return because it was the worst performing stock market in 2018 in China.

“If you put it in real estate it’s very hard to invest because the government is squeezing the real estate market to keep investors out.”

“And if you put it in equity or some alternate investment, you get into trouble because the government is investigating these funds.

What does this mean for the Australian property market?

2019 will likely see the same amount of buyers and money flowing in as last year, Platter said.

Juwai.com predicts Melbourne to continue to be the top destination for Chinese property buyers.

“Melbourne gets about $4 [for] every $3 that Sydney gets of Chinese investment.

“A developer I was speaking with today in Melbourne is building townhouses 25 minutes from CBD. 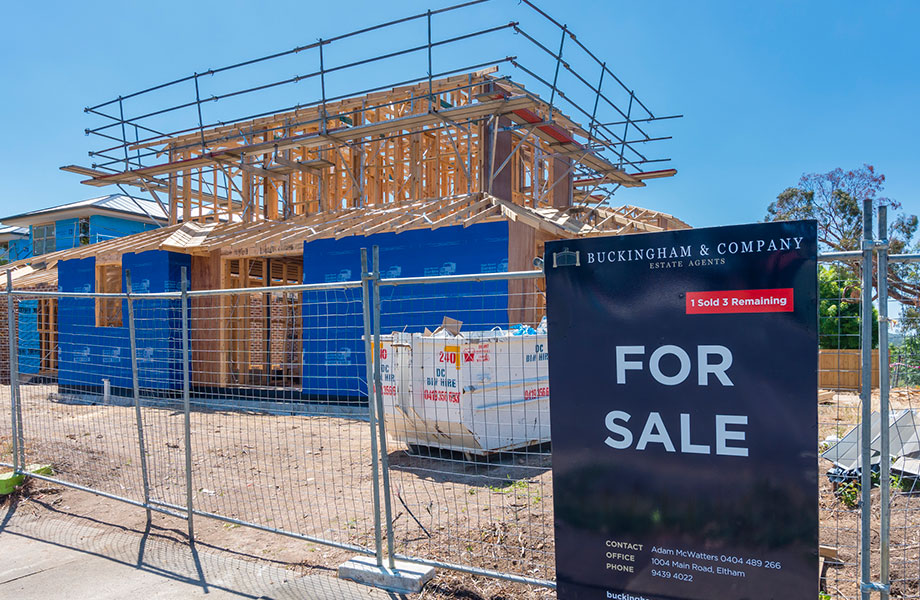 The US-China trade war is “scaring some investors” and could drive more Chinese buyers on our shores.

“We are seeing some Chinese investors saying ‘I’m not going to invest in the US, I’ll go to a similar market where I can get a similar return but with a safer profile.’”

Students, workers and entrepreneurs who are finding it difficult to gain entry into the US because of President Trump’s visa policies could shift to Australian universities and jobs, Platter says, which would drive up demand.