-the site at Camperdown was secured by a heavy steel gate; as power was disconnected to the site the gate was operated manually 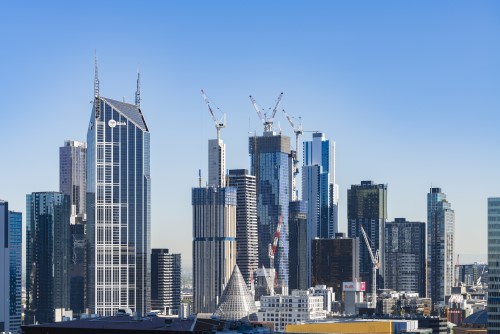 A construction company has been fined $300,000 for failing to properly manage a faulty gate which fell on an employee, fracturing her lower spine and pelvis in May 2015.

This is the third time SafeWork NSW has prosecuted Ceerose Pty Ltd for failures in workplace safety, including one incident which resulted in a worker’s death in 2013.

The latest case involved a woman was working at a Ceerose Pty Ltd site in Camperdown as a traffic controller.

The site was secured by a heavy steel gate, which operated electronically on a sliding track, the Sydney District Court was told.

As power to the site had been disconnected, workers were opening and closing the gate manually.

On the day of the incident, it was the worker’s job to lock the gate when the last trucks left the site. As she pushed the gate closed, it came off the track and landed on her.

The NSW Minister for Better Regulation Matt Kean said an investigation had found Ceerose failed to conduct a proper risk assessment, or develop a safe system of work for the manual operation of the gate.

“Ceerose also failed to engage a mechanic or engineer to service the gate, even though this poor woman had informed a supervisor in the months leading up to the incident that it was getting increasingly difficult to open and close the gate,” said Kean, who is responsible for SafeWork NSW.

“Alarmingly, an inspection of the gate revealed that it was missing a piece that was vital to its correct operation.

“Every NSW worker has the right to a safe and healthy workplace, and SafeWork will continue to take decisive action against businesses that fail to provide this.”

Ceerose was ordered to pay SafeWork’s legal costs, however the company has 28 days to lodge an appeal.

Judge Andrew Scotting took into consideration that this is the third SafeWork NSW prosecution against the company when he was handing down the penalty.