For too long governments have ignored the key stakeholder in the apartment building boom: the resident.

In fact, under current consumer laws, you receive more protection buying a refrigerator than a $1 million apartment. 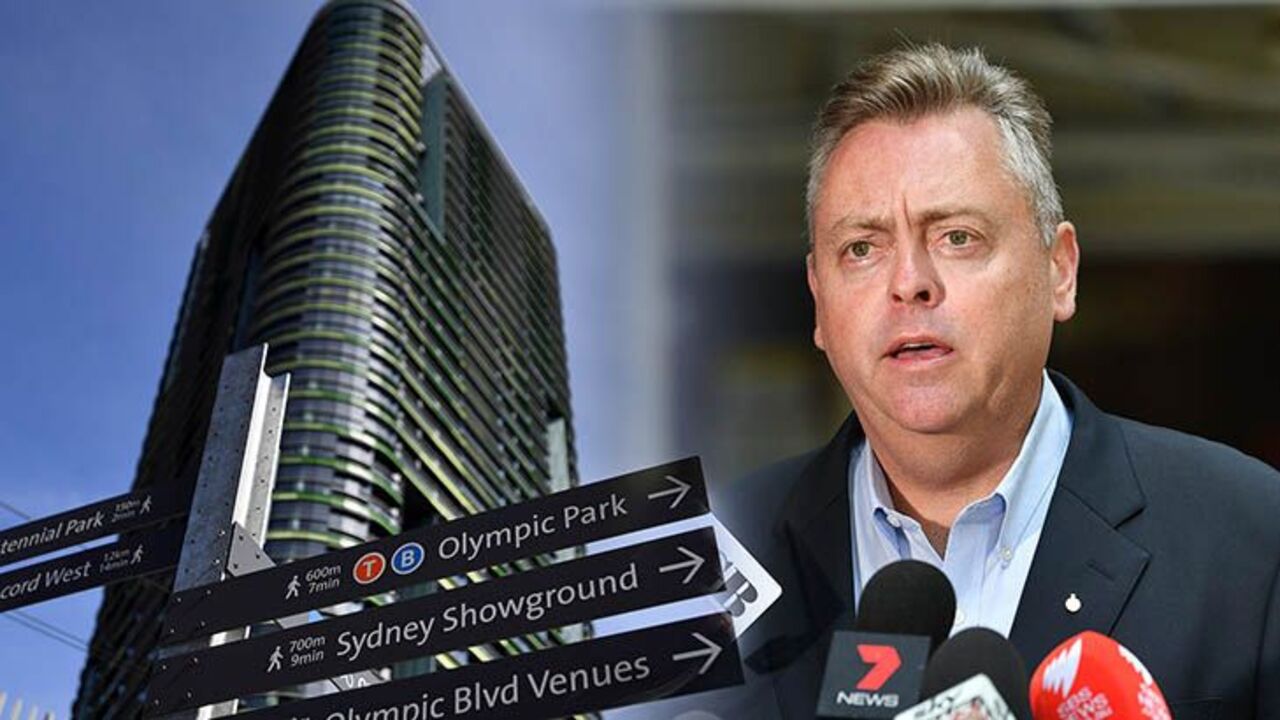 Planning Minister Anthony Roberts says New South Wales has one of the most stringent planning systems in the country.

This fundamental lack of protection for apartment owners and residents only gives rise to a loss of public confidence in the entire strata system.

With population projections showing NSW will be home to 9.9 million people by 2036, and 70 per cent of newly approved dwellings estimated to be apartments, a significant loss of confidence in strata living would be devastating for the state.

You would think that such a reliance on apartment living would see governments ensure that citizens who live in vertical villages are protected if things go wrong. Sadly, this is not the case.

Apartment owners in NSW, and across the country, have little consumer protections, while developers are not held accountable for their actions.

In an effort to encourage growth through apartment construction, governments have whittled away these consumer protections.

As a result, we risk the real possibility of having thousands of new apartments that no one has the confidence to buy.

This has come sharply into focus with the Opal Tower fiasco, but it is a problem that has been steadily building as new apartments have sprung up and governments have happily turned a blind eye.

According to research from the UNSW’s City Futures Research Centre, 85 per cent of respondents in buildings built from 2000 reported defects in the construction of their building. These are first home owners, young families and retirees on fixed incomes who are faced with shoddy work and little protection.

The occurrence of building defects in residential strata space became an issue with the advent of private certification, which was introduced for the Sydney Olympics to ensure development kept up with demand.

As far back as a 2002 NSW inquiry into quality of buildings, and more recently at a 2017 Senate inquiry into flammable cladding, the Owners Corporation Network and others have also repeatedly raised the serious issue of defects and the certification process.

We cannot turn the clock back and do away with the private certification process. It is too entrenched. We depend upon it too much.

The private certification process does not guarantee a quality build because within this process there is a fundamental lack of accountability, responsibility and duty of care which is at the root of the residential strata building defects issue, played out at large in Olympic Park.

*The duty of care issue was highlighted in 2014, when the High Court held Brookfield Multiplex did not owe a duty of care to the owners of a building in Chatswood to remediate defects.

The position of vulnerable consumers who sign standard form contracts has been left exposed and uncertain.

The High Court suggested it fell to governments to bridge this common law gap to ensure consumers were protected, and builders and developers held to account. So far no government in any state or territory has taken action to build a bridge over this defect in our consumer law.

A statutory duty of care would ensure the buck stops with builders and developers, not innocent homeowners, when things go wrong.

The creation of such a duty delivers accountability and responsibility to both the construction and certification processes and puts the responsibility where
it belongs.

Accountability will encourage a much-needed cultural shift in the building industry, where a lack of accountability has been a hallmark for far too long.

It’s time for governments to adopt a policy that ensures people who buy off the plan have better consumer protections than they have when they buy a fridge.

The problems with the Opal Tower must be a catalyst for action from government. Ensuring consumer protections will ultimately be positive for all stakeholders.

If governments fail to act, there will undoubtedly be more issues and zero accountability, which will continue to undermine confidence in this vitally important form of housing.

Stephen Goddard is chair of the Owners Corporation Network.