Labor’s attempt to encourage councils to pursue legal action to halt the demolition of Allianz Stadium at Moore Park appears set to falter after the City of Sydney ruled it out due to the risk of significant costs and damages arising from a lawsuit.

The Opposition, which is campaigning strongly against the Berejiklian government’s stadium plans, has released legal advice it sent to four councils from a senior planning lawyer who concluded that the consent for the demolition and rebuild of Allianz Stadium was invalid.

While the Labor and Greens-dominated Waverley and Randwick councils will consider next month if they have an appetite to take it further, the City of Sydney said its lawyers believed that proceedings against the state could leave it liable for substantial costs and damages.

“We cannot expose our ratepayers to that level of risk on a planning matter in which we have no authority,” Sydney Lord Mayor Clover Moore said.

The legal advice to Labor from Tim Roberston, SC, was that the Planning Minister’s consent to the stadium redevelopment on December 6 was in breach of the State Environmental Planning Policy for the Remediation of Land.

He also advised that requirements for the design, fitout and construction of the new stadium had not been complied with before consent was granted, while the public exhibition of the development fell short of a 30-day period for submissions. 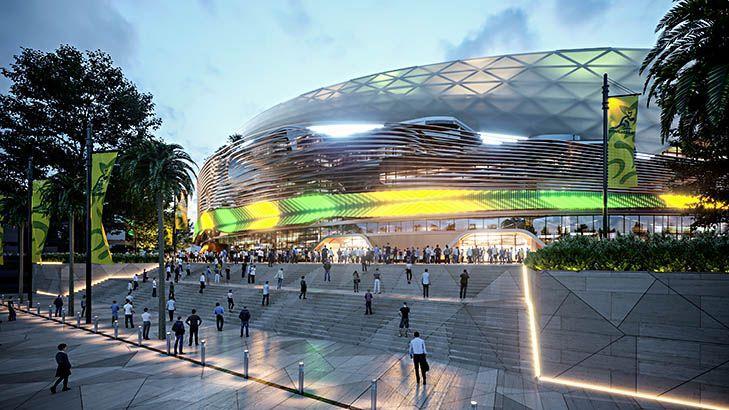 The state government has released an animated flyover of their vision of the new Sydney Football Stadium.

Waverley’s Labor mayor, John Wakefield, said the council would meet on January 7 to decide whether to launch legal action in the Land and Environment Court but he conceded it would be a “big leap” to do so and was likely to require the support of other councils.

“We will not do this lightly,” he said.

While the council had yet to form a position, Cr Wakefield said a second opinion from its barrister had found two of the three main elements of the advice to Labor were significant.

Randwick Council also said it would consider the legal advice from Labor at its next meeting but Woollahra Council indicated it had no intention to take the matter further after declaring that it did not have a position on the stadium because it was not within its boundaries. The stadium is in the City of Sydney’s local government area.

Earlier on Thursday, Labor leader Michael Daley said the legal advice showed there had been “egregious breaches” and major flaws in the planning consent for the stadium demolition and build.

But he said it was up to the councils to decide whether to launch legal action.

“The ball is in their court. [It is] a flawed consent, particularly in relation to important things like the treatment of hazardous materials,” he said.

But a spokesman for Planning Minister Anthony Roberts accused Mr Daley of a “sad stunt”, and said the criticism of design excellence standards had “no basis in fact” while noting that the mandatory period for consultation was 28 days and not 30.

“Design excellence formed a key part of the assessment. It was considered, and will continue to be refined by the design competition,” he said.

He also rejected Labor’s advice that the consent was in breach of planning policy as “fundamentally, categorically wrong”. The consent was only for the demolition, not for construction of the new stadium, he said.

The Department of Planning said it had expressly considered possible contamination of the site, and consent was provided only for demolition of the existing stadium to the current ground level 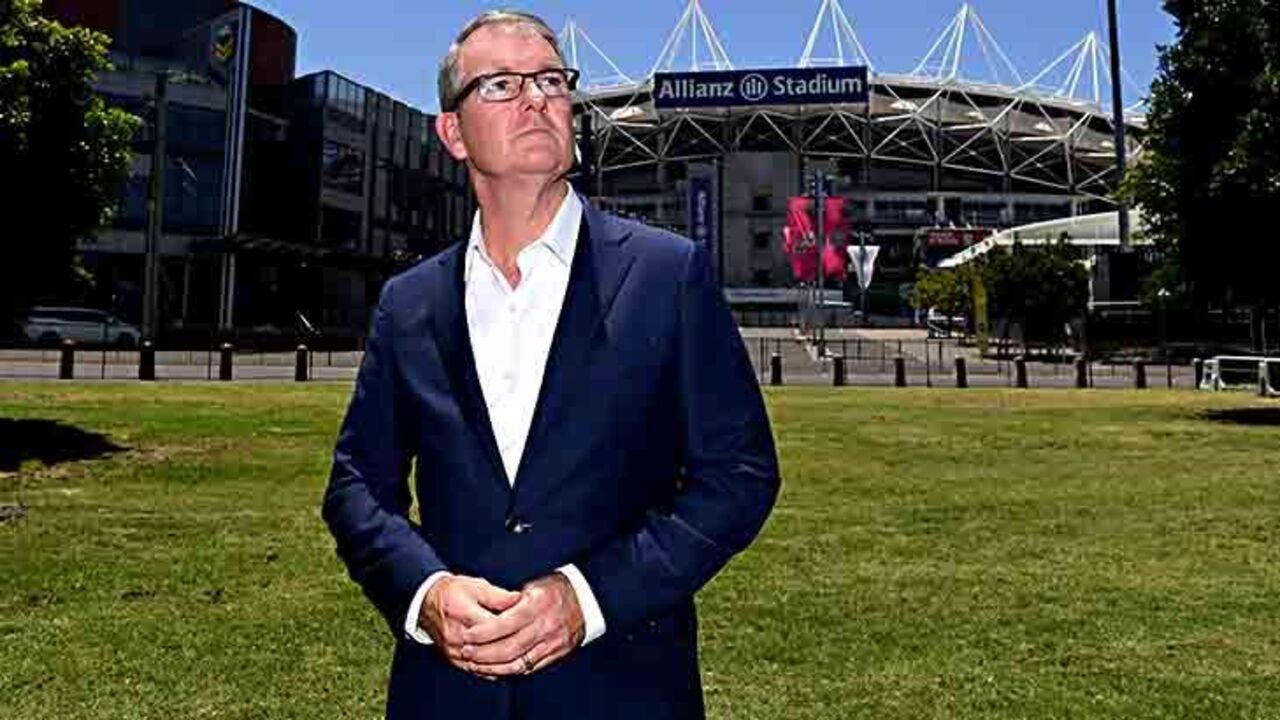 The NSW Opposition Leader says the state government are not being genuine about the detail of the contracts regarding the demolition and rebuild of Allianz Stadium.

“The department’s assessment found that the risk of contamination on the site is low but that a more detailed site examination must be carried out before the new stadium can be approved,” a spokesman said.

Labor has said it will not rebuild either the stadium at Moore Park or proceed with an $800 million upgrade to ANZ Stadium at Sydney Olympic Park if it wins government at the March state election, instead investing the money in schools and hospitals.

Matt O’Sullivan is the Transport Reporter for The Sydney Morning Herald.