A SMALL PERCENTAGE OF A LOT OF MONEY IS “A LOT OF MONEY”!
LOOKS LIKE … the same lot here seem to be putting together schemes that minimise liabilities for GST, the fact that GST is nominally 10% is not a lot, but when it comes to projects over $100M it starts to be worth avoiding!
THERE seems to be a certain familiarity about this, that the mere 11 per cent (a very conservative estimate) of our domestic real estate being purchased by foreigners is, we are advised, not much to worry about …
BUT when there is a small reduction in foreign purchases as witnessed lately it is a bad thing;  this could be causing a crisis in the housing industry!
LOOKS like the developers are trying to walk on both sides of the street at the same time … in any language a modest percentage of our domestic housing being bought by foreigners amounts to a lot of dwellings not being available for Australians to buy
LET’s hope the ATO has the resources to pursue the GST liabilities these entities have to the country they are using to make money!
POLICY TUD JOURNALIST
TUE 04 DEC 18 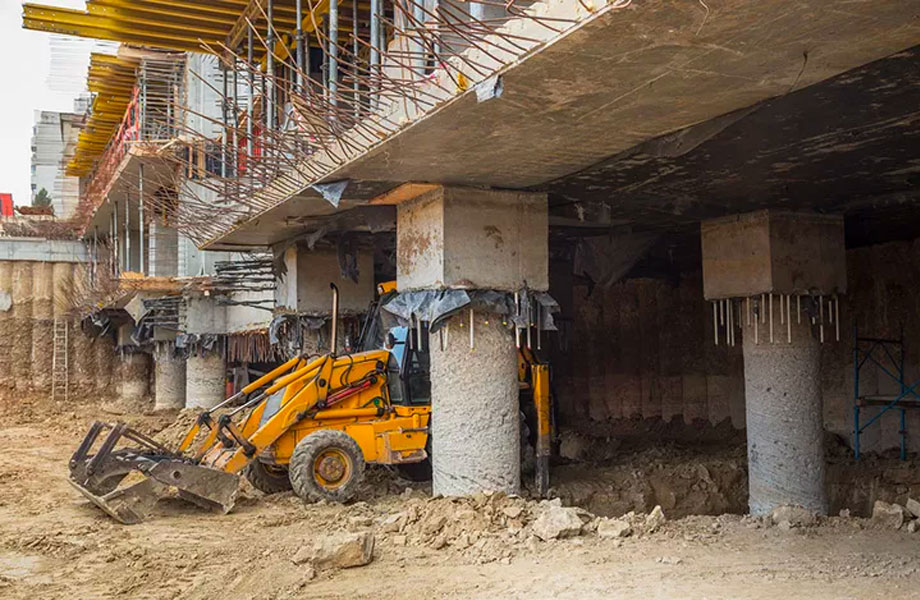 The Australian Tax Office has issued a taxpayer alert outlining its concerns with inconsistent reporting of GST on the supply of government-owned land to property developers, known as “development lease arrangements”.

The ATO says it is reviewing arrangements involving property developers acquiring land from government entities, specifically in situations where the developer provides development works to a government entity as payment for the land.

Taxpayer alerts provide a summary of the ATO’s concerns about new or emerging higher risk tax the taxation office has under risk assessment, which it says “may involve compliance activities to address any arrangements” if required.

In property development arrangements of this nature, the parties to the arrangement each agree to provide things of “equal value to each other”, explains the ATO.

The “things” provided may be money and/or development works in exchange for the supply of land.

The concern is regarding projects where the government entity and the developer may be inconsistently applying GST, ultimately resulting in the underpayment of GST.

The ATO says it’s concerned about arrangements that involve the above features.

The ATO says it’s concerned about these arrangements where the developer and the government entity don’t report the value in a consistent manner, resulting in a big GST benefit.

“In some instances this may arise because the value of the development works has not been agreed between the government entity and developer, or the supply is not reported until GST can no longer be recovered due to statutory time limits for amending activity statements,” the ATO said.

The ATO says the four-year time limits may not apply if there has been fraudulent activity or evasion, and would apply these exceptions if time limits have been exploited.

An attempt to treat all of the development on the land as being payment for the supply of land, where this is not supported by the contractual agreement, will incorrectly lower the GST payable on the supply of property.

The ATO advises taxpayers who adopt these types of arrangements, along with their advisors, will be subject to increased scrutiny.

“Penalties may apply to participants and promoters of these types of arrangements,” it states.

The ATO encourages developers to make contact if they have any outstanding questions or to provide any information about the above arrangements.