The identity of this proposal was treated as “commercial in confidence” by the Greater Sydney Commission as recently as February 2018.  Then it was revealed the confidential commercial arrangement was between Boyuan Holdings Limited (BHL) and the Medich Brothers.

And what is not reported here in this article … to make way for its housing development proposal for more than 22,000 houses!

-includes the backing of several large CHINESE construction companies, one of which is China State-owned CCCC to back it, and to build it

THIS is about vertical integration:

Not only a filthy polluting airport for Western Sydney but 22000 homes for Chinese to gain residency in Australia as Australians remain locked out on lease queues.

BOYUAN has now released an updated masterplan for the 344-hectare Northern Gateway City at Badgery’s Creek.

Along with its Consortium partners, Scentre Group (Westfield), Western Sydney University, Logos and Professor Charlie Teo will spearhead planning and construction of the new city.

The site of the new city is the largest single owner land holdings in the new created Western Sydney Aerotropolis and, according to analysis carried out by Urbis, will inject $21.6 billion into the fast growing regional economy.

It will also accomodate key workers during the construction of the Western Sydney Airport and the surrounding aerotropolis. 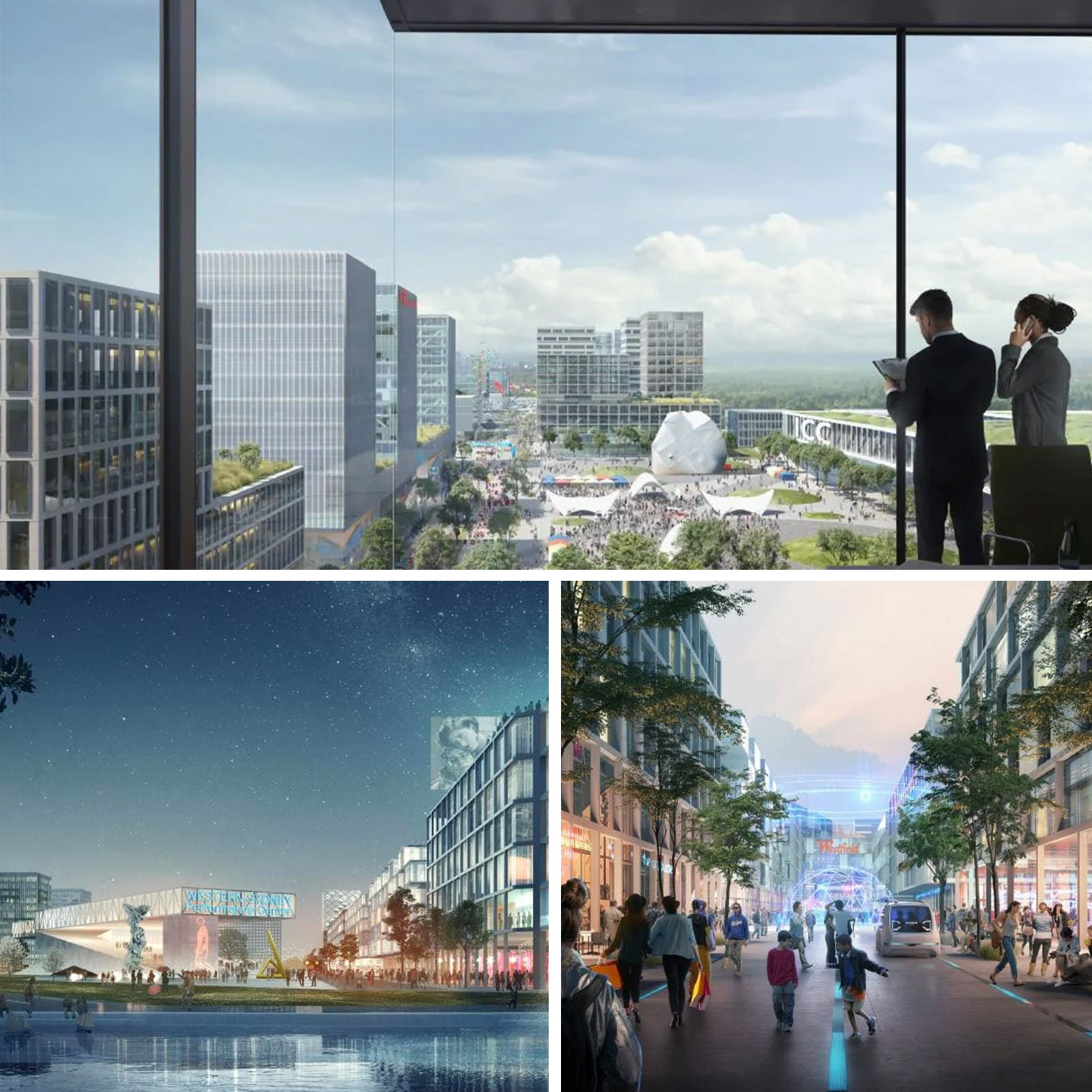 The centre will feature retail and entertainment quarters, hotels, commercial activities and community facilities which will be enhanced by native parklands and waterways in a walkable urban environment.

*Western Sydney University will create a new international campus precinct that fosters innovation by establishing an education, research and industry hub for up to 10,000 students. 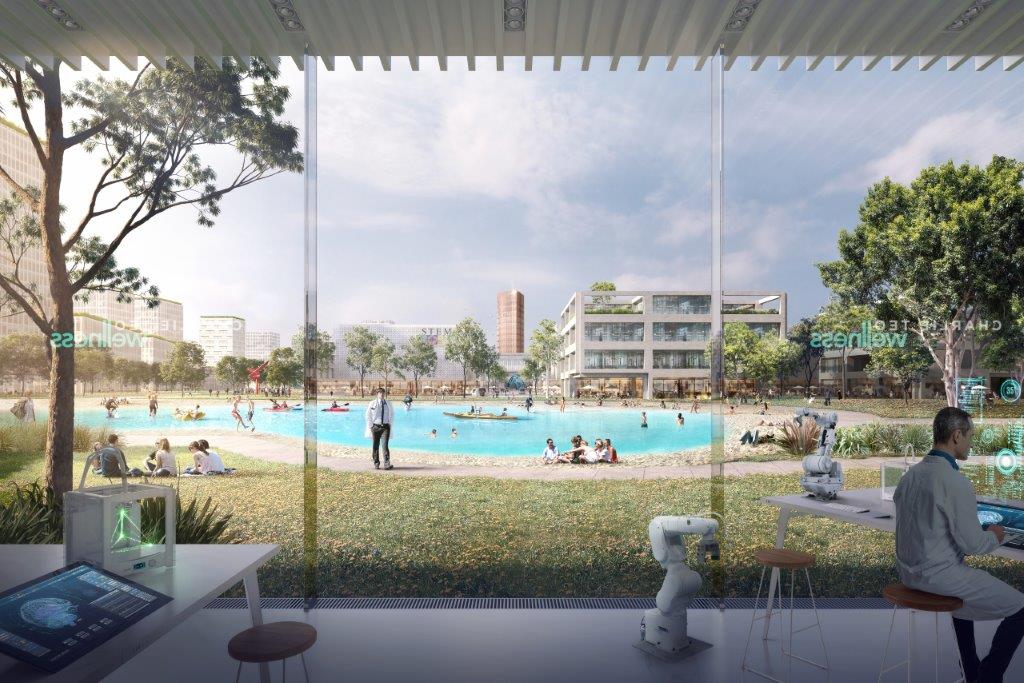 The healthcare centre will serve the growing population in Western Sydney, undertake vital research and development and act as a hub for the medical industry from around the Asia-Pacific region. 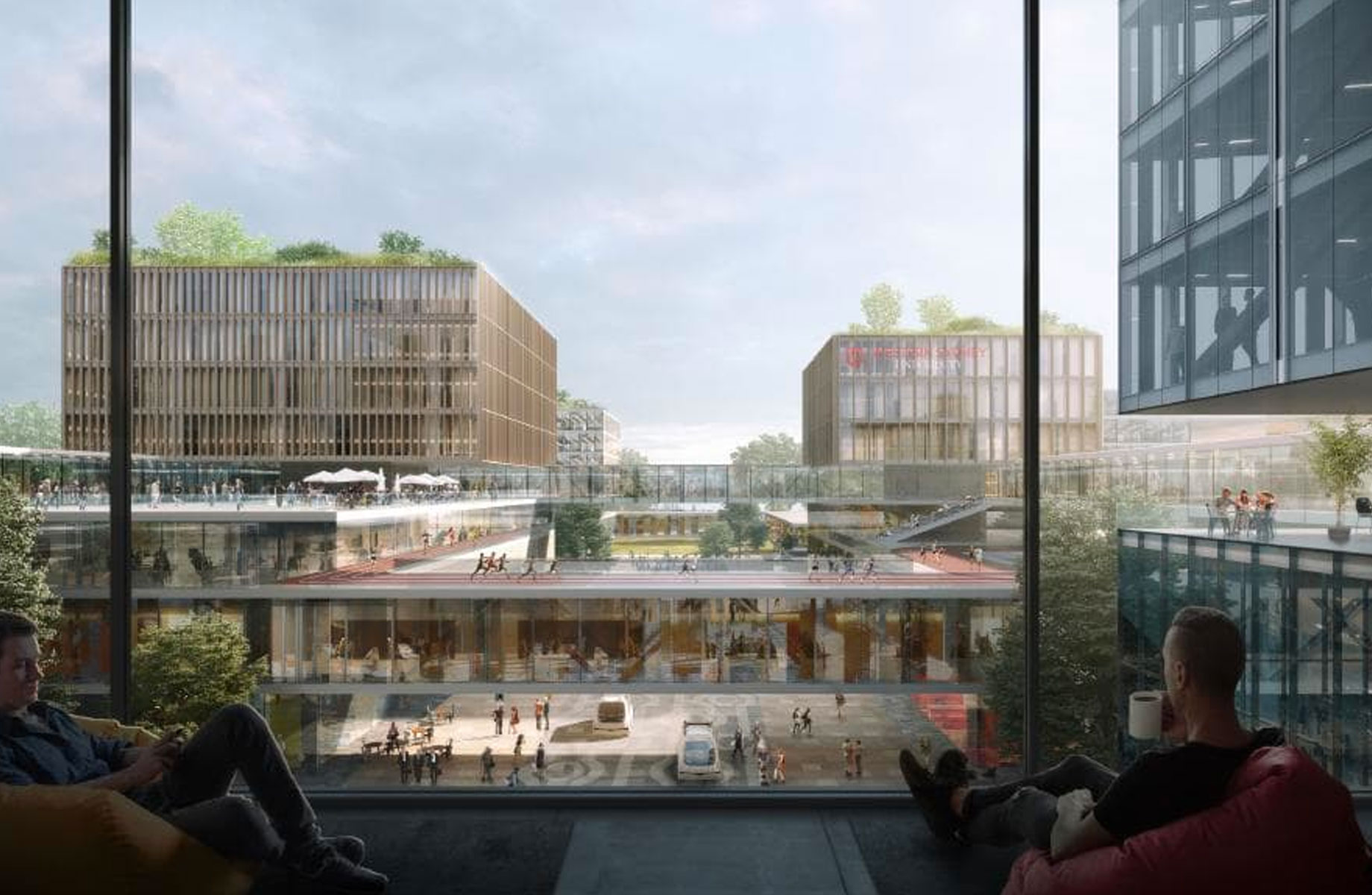 *The consortium is now seeking a realignment of the proposed M12 motorway route to connect with the Northern Gateway site.

“If we are to realise the true economic potential of the site and ensure its significance as a key strategic centre with connectivity to the Airport and Aerotropolis, it is crucial that the current proposal for the M12 is realigned within our land holding,” Boyuan chief executive Caden Wan said.

There are also calls for the construction of a new underground station within the site to service the North-South Rail Link, interchange for the Airport to Parramatta future rail line and transport interchange.

“We believe a whole-of-Government approach is needed to best integrate land use and transport planning and maximise development and employment-generating potential of the Northern Gateway site for the benefit of the whole Region,” Wan said.

Boyuan has now submitted a planning proposal to Penrith City Council to fast-track the early release and rezoning of the land holding in accordance with its refined masterplan which includes the Consortium’s alternative road and rail transport corridors.