Having taken the matter to the Land and Environment Court after some amended plans and conditions the Council has to allow the demolition of existing buildings on the amalgamated site. 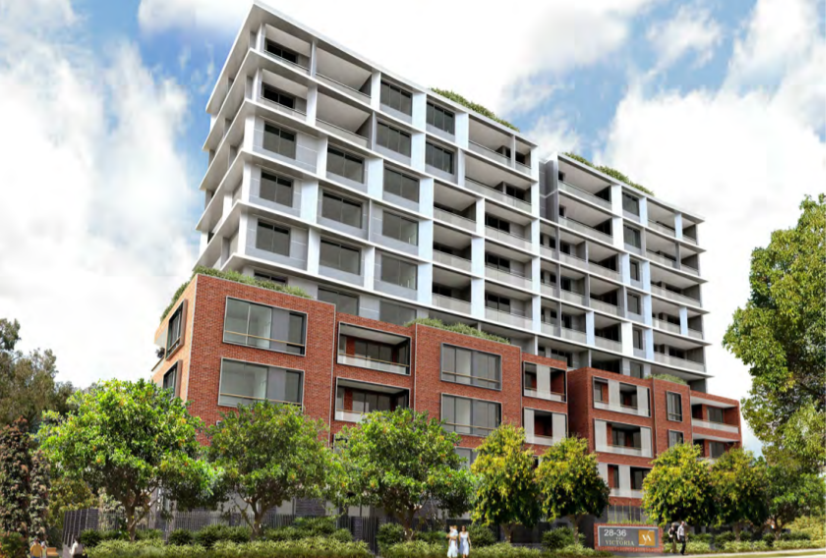 Developer CK Property Group has received development approval for units in Sydney’s south west after reaching an agreement with the Georges River Council.

The application was originally submitted in June 2017, reaching the NSW Land and Environment Court before winning approval.

After some amended plans and conditions, council will now allow the demolition of the existing buildings on the amalgamated site.

Construction of a 10-storey residential building in Kogarah will now go ahead. 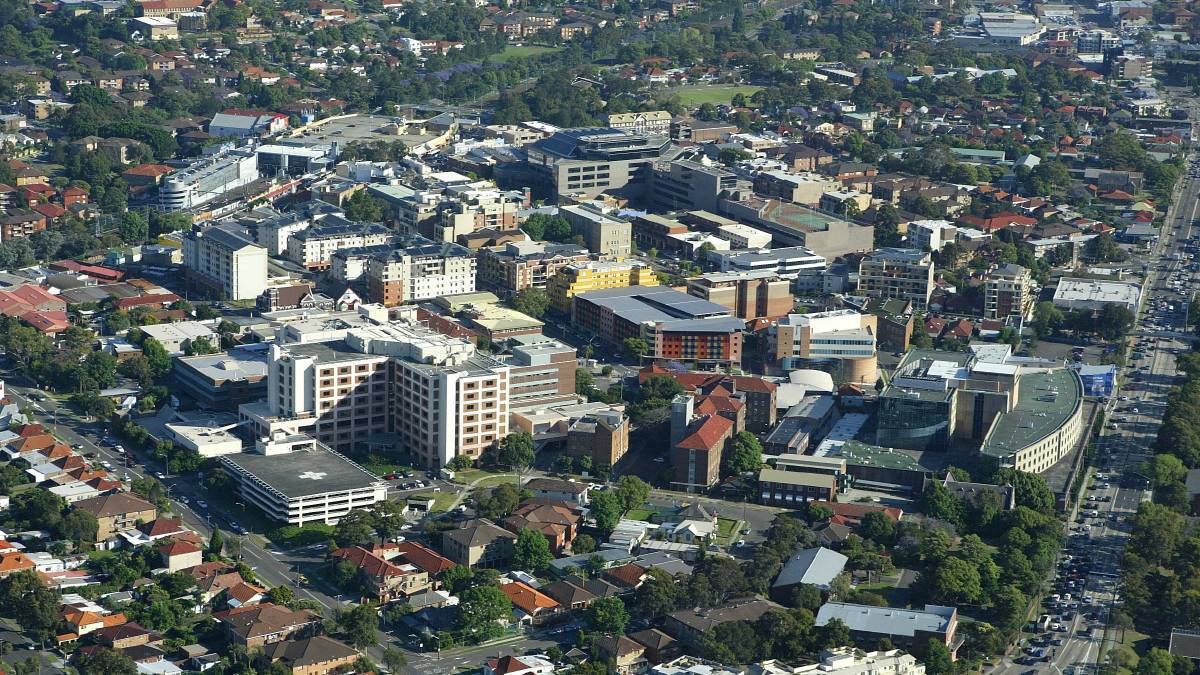 The $30 million project will feature 96 apartments in total with a breakup of 17 studio, 21 one bedroom, 54 two bedroom and 4 three bedroom.

The structure will be situated over three levels of basement parking with room for 97 cars, 10 motorcycles and 48 bicycles.

The development, designed by Dickson Rothschild, will include a rooftop garden.

Kogarah is a hotspot for mid-rise residential developments with Regent Street Property lodging an application for an 11-storey residential project in the same area.

Developer Poly Australia has also purchased land nearby with plans for 100 new apartments on the Stanley Street, Kogarah site.