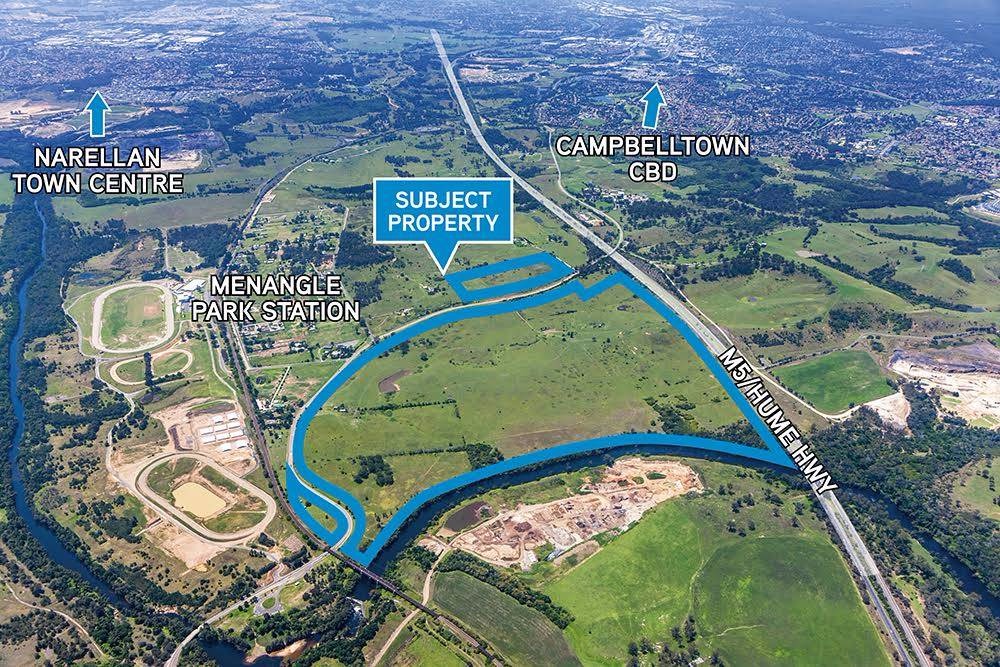 The Chinese-backed developer picked up the 364-hectare site, 65 kilometres from Sydney’s CBD in 2016 – one of three major land purchases in the area for Dahua.

Dahua’s proposal is expected to yield close to 4000 lots as part of the transformation of the Campbelltown-Macarthur community on the banks of the Nepean River.

“In line with our ongoing support for the Campbelltown-Macarthur community, our team [has] aimed to redefine the area while preserving its history and culture,” Dahua Australia chief executive officer for NSW and Queensland Eric Li said.

“The focus has been on creating an active, engaged, walkable neighbourhood as well as a community that provides its residents with a range of considered opportunities, including education, retail, hospitality, entertainment, commercial, employment, as well as community amenities.”

The developer said that the Bardia estate, “New Breeze”, has achieved 750 land sales and $340 million in interim revenue.

Dahua was speculated to have paid about $300 million for the three sites in 2015.

The developer also has a Victorian presence, acquiring two sites in Wollert covering more than 50-hectares apiece and picking up a third site in May.

Dahua Group, one of China’s 50 largest developers, is chaired by Shanghai-based property developer and investor Jin Huiming, who has an estimated wealth of $1.4 billion according to Forbes.