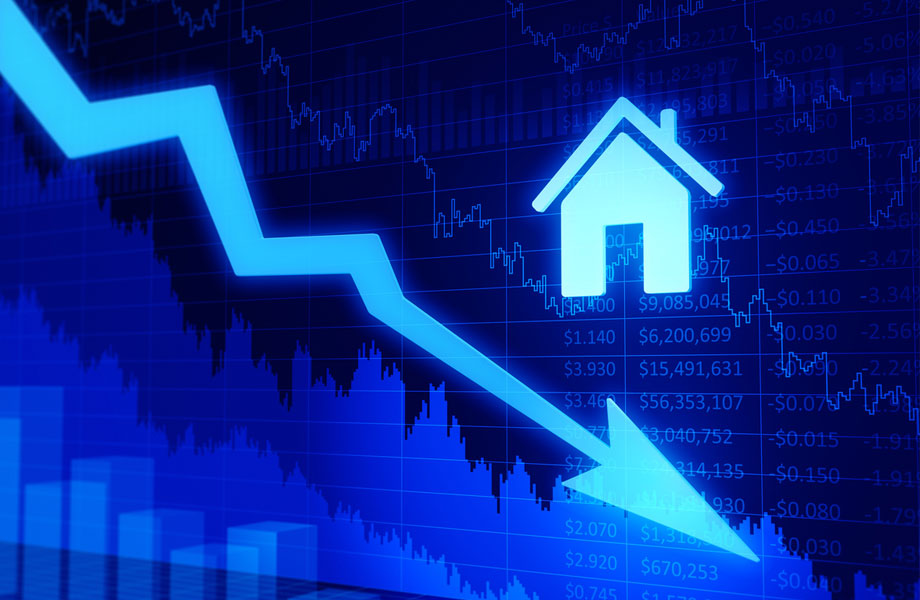 Since peaking in September 2017, prices have fallen by 0.1 per cent in Sydney … not of much help to Australian First Home Buyers!

Australian home prices have continued to drift with declines reported across a majority of mainland state capitals.

Research from property data firm Corelogic has indicated that median home price have declined by 0.1 per cent in average weighted terms, leaving the decline over the past for weeks at 0.4 per cent.

Since peaking in September 2017, prices have fallen by 0.1 per cent in Sydney, Melbourne and Brisbane over the week while Adelaide managed register an increase of 0.2 per cent.

Adelaide’s prices have now risen 0.7 per cent over the year with Brisbane also seeing a 0.3 per cent increase.

Comparatively, values in the other state capitals have all fallen by 2.2 per cent or more in Perth, Sydney and Melbourne.

Combined, the median price in the mainland state capitals has fallen 2.7 per cent so far this year in average weighted terms.

In Sydney, Perth and Melbourne median values have fallen by 5.6 per cent, 2.2 per cent and 1.6 per cent respectively over the past year, leaving the national decline at 3.1 per cent.

The trends across Australia’s regional housing markets – which have previously been more resilient to falls – have recently turned negative.

Melbourne has lead the downturn across capital cities in its monthly change, outpacing Sydney.

There are currently 22.3 per cent more homes up for sale in Sydney compared to a year ago, and 12.2 per cent in Melbourne, contributing to a 7.6 per cent national increase over the same period.

Listings have also increased in Brisbane, offsetting declines in all other capital cities.