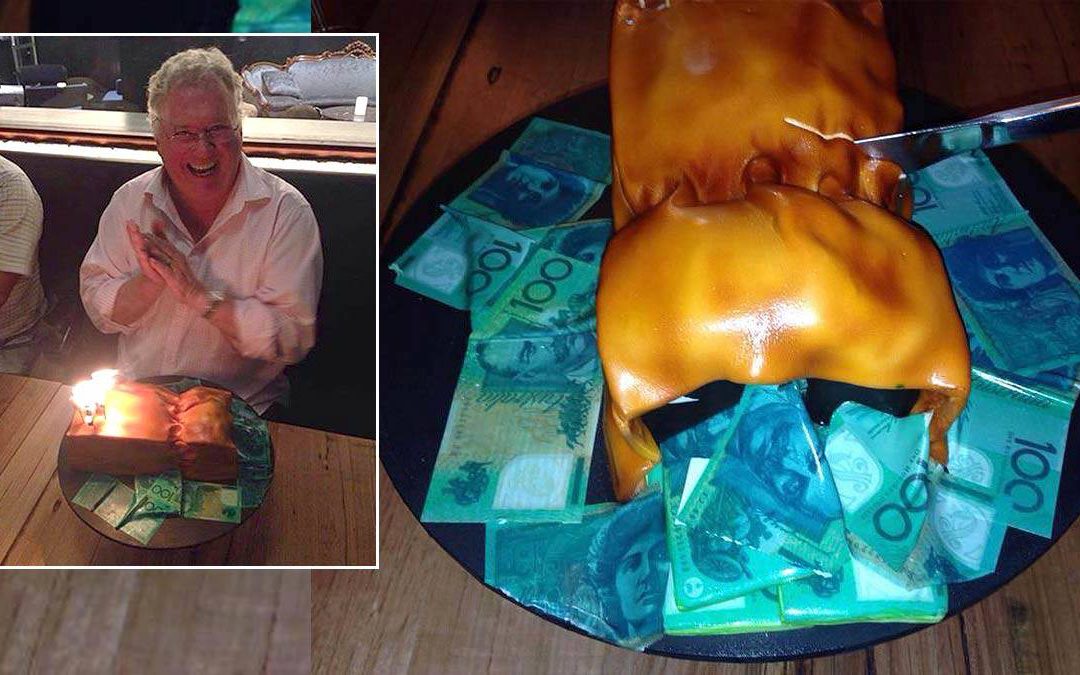 The High Court yesterday McCloy & Ors v State of NSW, in which property developer and Former Mayor of Newcastle was seeking to challenge the validity of state bans on developer donations to political parties.

The court supported the bans, finding that developer money was a valid corruption risk and one that it was appropriate for the state to regulate.

David’s opinion piece on the subject was published in the Newcastle Herald:

THE High Court has not only dealt a final blow to the political aspirations of some sections of the developer lobby, but has it also reset the entire debate on the kind of corruption that most afflicts our politics.

In the 1970s, when Bob Askin was NSW Liberal Premier, corruption was a pretty simple affair.

Those who wanted a favour from the planning authorities or the police delivered a bundle of cash and the politicians delivered.

In the 1980s the story continued, with Labor’s Corrective Services Minister Rex “Buckets” Jackson eventually going to jail because he was caught releasing those prisoners who paid him for the pleasure.

This kind of corruption is known as “quid pro quo” corruption. It’s where money is handed over for a very specific outcome – to approve a specific development, ignore an illegal betting syndicate or release a well-connected mate.

From the days of the Rum Corps it has been one of the traditional ways of gaining political influence in this state.

It hasn’t disappeared by any means, but it is no longer the main way that money buys politicians.

Now the money doesn’t usually change hands for a specific outcome. We have largely moved beyond “quid pro quo” corruption to what the High Court has described this week as a “more subtle kind of corruption” known as “clientelism”. It is where “officeholders will decide issues not on the merits or the desires of their constituencies, but according to the wishes of those who have made large financial contributions valued by the officeholder”.

This kind of “patron-client” corruption comes about when a politician, or a political party, becomes so dependent on the financial support of a wealthy patron that they “compromise the expectation, fundamental to representative democracy, that public power will be exercised in the public interest”.

Through the Independent Commission Against Corruption inquiries, we have seen developers accused of delivering thousands of dollars to politicians and political parties.

By being able to deliver funds, business figures can gain influence, become patrons, and any politicians allegedly paid become their clients.

So too with the mining industry. The mining industry with the profits it makes from extracting coal, coal seam gas, iron ore and other minerals is able to deliver one of the largest flows of funds to political parties. There’s no specific quid pro quo from this money, what it buys is a relationship and, over time, a dependency.

Why should this corporate investment in democracy worry ordinary citizens?

The High Court has set out the issue in its usual terse and direct manner.

As the court said: “The particular concern is that reliance by political candidates on private patronage may, over time, become so necessary as to sap the vitality, as well as the integrity, of the political branches of government.”

So if the people of Newcastle are wondering why it doesn’t have a container port, why their passenger rail services take a back seat to the interests of moving coal from mine to port and why some well-connected developers gained access to local politicians while they got fobbed-off with a standard letter, the High Court has given part of the answer in my opinion.

If your only power is a single vote, then you are nobody’s patron.

If you can’t stump up the cash for a two-week TV ad blitz then you aren’t going to get too many well-placed clients.

By maintaining the prohibition on developer donations the High Court has kept in place one small, but important, bulwark against corruption in this state.

However, the court has also highlighted just how entrenched and hard to eradicate the more subtle form of “client-patron” corruption has become.

When the cash and the favours aren’t directly connected, then it’s much harder to put your finger on the corruption.

Again the High Court said it well: “Unlike straight cash-for-votes transactions, such corruption is neither easily detected nor practical to criminalise. The best means of prevention is to identify and to remove the temptation.”

Which is why the prohibition on developer donations should be just the start. It is well and truly time that politicians at every level of government supported laws that prohibit all for-profit corporations, and the organisations that represent them, from donating to politics. When patronage, profits and politics combine the end result is a corrupted democracy.

Elected representatives should be beholden to no-one apart from their electorate. This will only happen when we change the law.

What’s stopping this happening is not the High Court, it is the collective purchasing power of corporate patrons across Australia.