WHAT are the real numbers … how much has floated offshore? 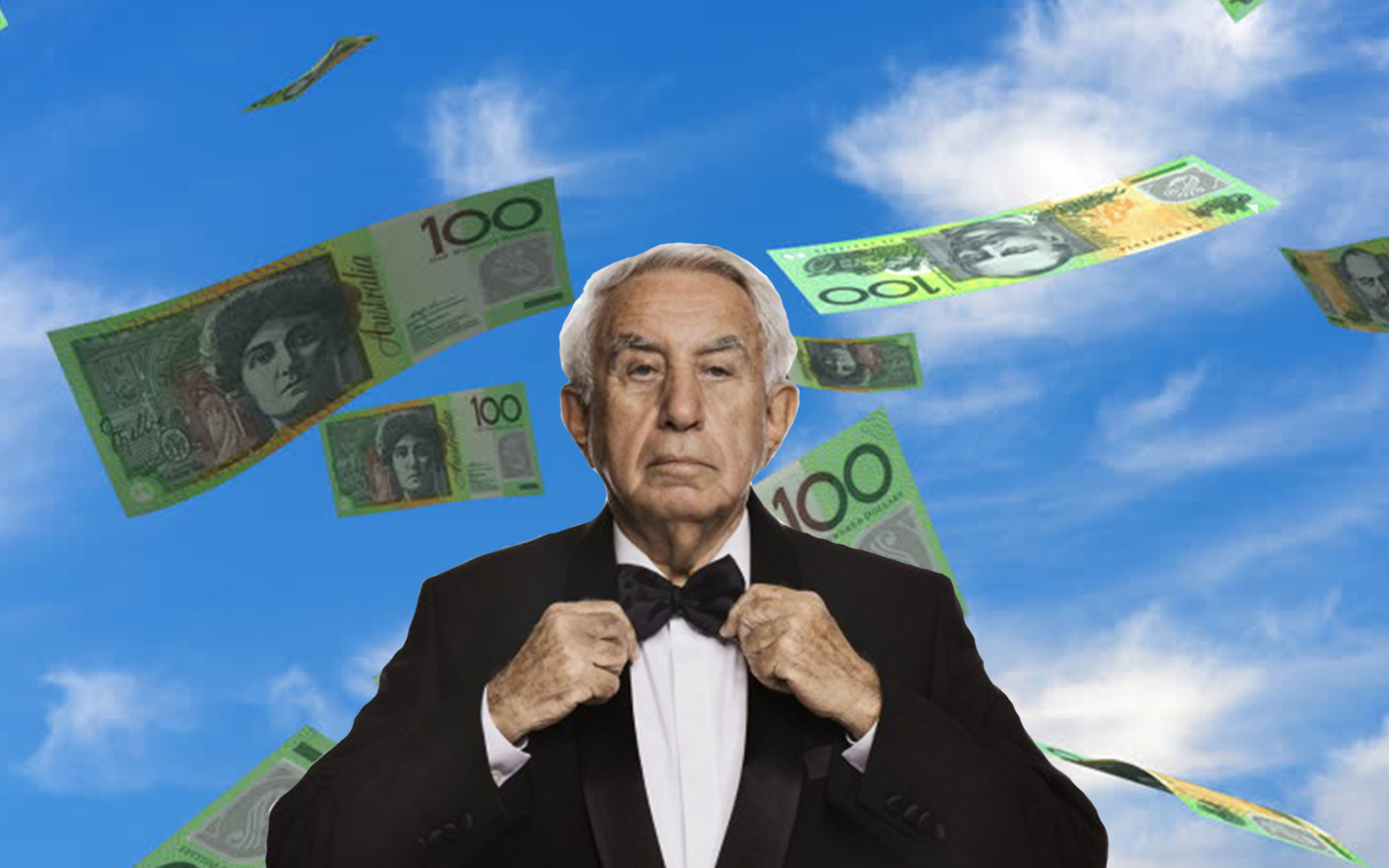 The 2018 Financial Review Rich List has been released, featuring 200 of Australia’s wealthiest people.

It is an unprecedented era of wealth in Australia, with 16 billionaires added to this year’s Rich List.

And property is king: with twice as many billionaires making their fortunes through real estate than any other industry. Property developers dominated the list, making up more than a quarter of the richest 200.

Manufacturing and recycling magnate Anthony Pratt continues to hold on to the top spot, with an estimated wealth of $12.9 billion.

Despite lamenting a drop in foreign property buyers earlier this year, developer Harry Triguboff has retained second place on the list, with an estimated wealth of $12.77 billion.

Gina Rinehart is again in third position, with an estimated wealth of $12.68 billion.

Australia is among countries with the highest growth in income inequality in the world over the past 30 years, and with wages stagnating, profits for the mega-wealthy are at historically high levels – it is certainly a good time to be a billionaire in Australia.

Take a look at the ten highest ranking property moguls from this year’s list. 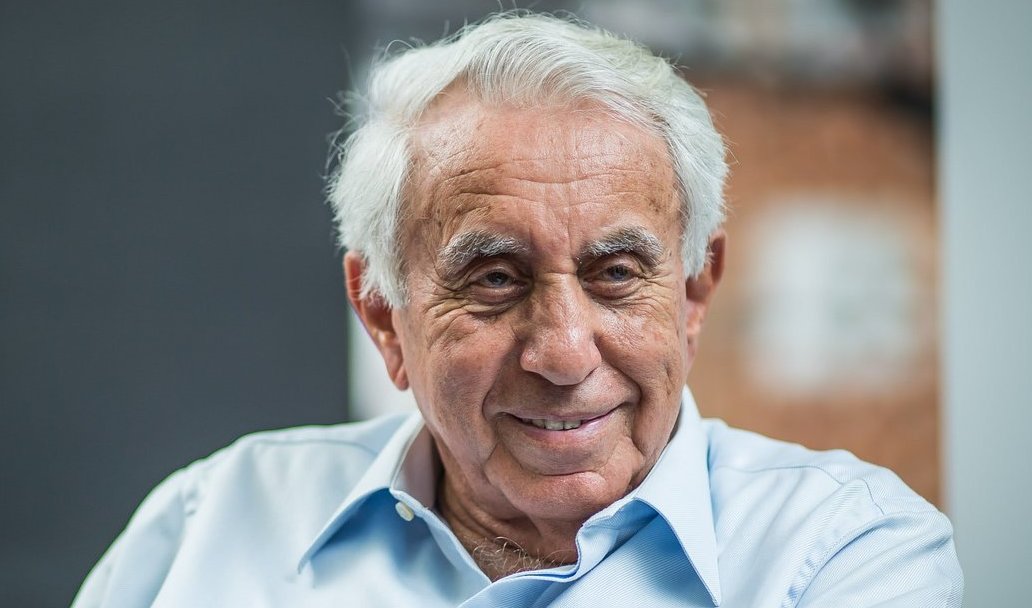 Meriton managing director Harry Triguboff, or “High Rise Harry”, missed out on top spot this year by $130 million. Triguboff was born in China to Russian parents and came to Australia as a teenager.He found success in business by providing higher-density living options in Sydney, which had traditionally been dominated by free-standing homes.

Meriton had built more than 65,000 residential townhouses and apartments since its creation in 1963, making it Australia’s biggest residential property developer. 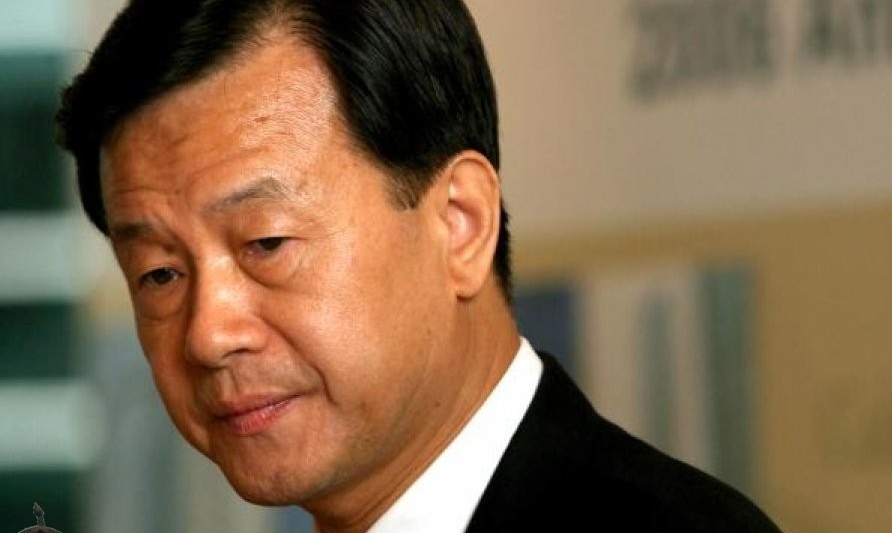 Hui Wing Mau amassed most of his wealth through the Hong-Kong listed Shimao Property.Last year Mau paid $70 million for 1.4 million hectares and 45,000 head of cattle while also capturing a majority stake in NSW meat processor Bindaree Beef Group for close to $150 million. 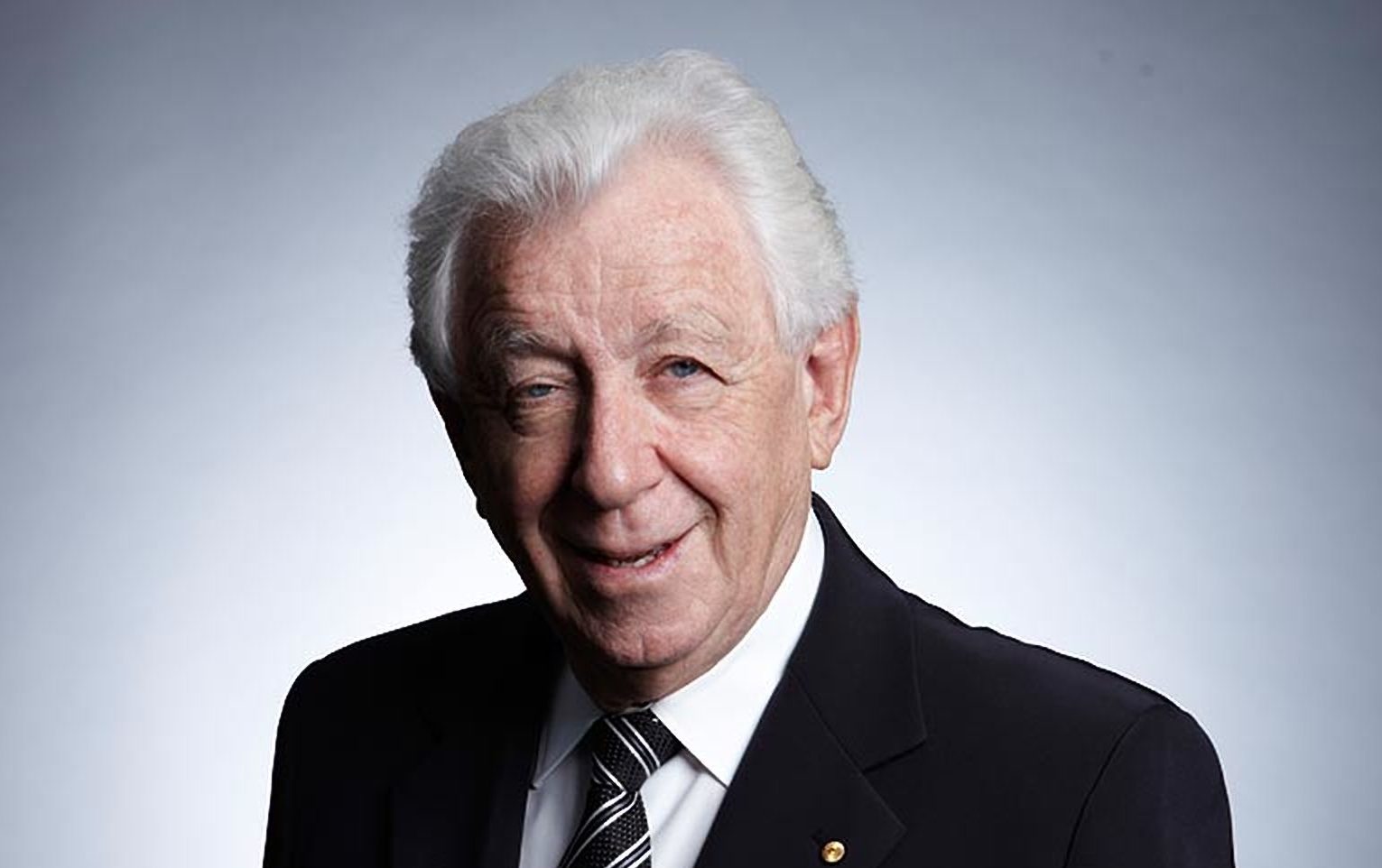 Frank Lowy last year reached a deal for the $33 billion takeover of Westfield by French giant Unibail-Rodamco.Lowy founded the company in 1958 alongside the late John Saunders in Sydney’s Blacktown.

The company will retain a small stake in the combined group and continues to have a large stake in Scentre Group. 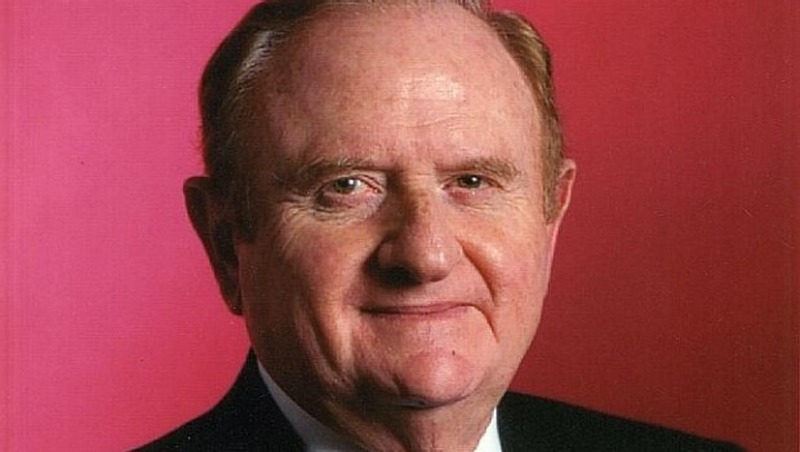 John Gandel built his wealth through the sale of a share in clothing group Sussan in the 1980s.He joined his parents company as a teenager and bought Chadstone shopping centre from Myer Emporium in 1983.

The centre’s valuation hit the $6 billion mark earlier this year. 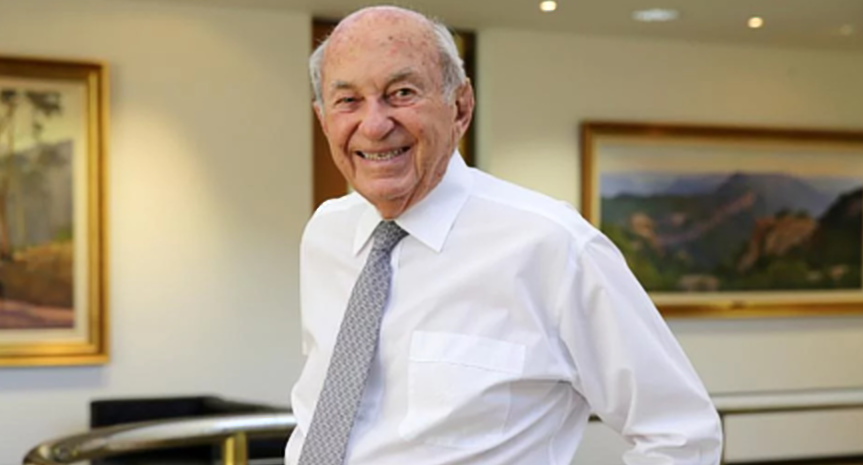 Perron has also held the Australian distributorship rights for Toyota in Western Australia since the 1960s. 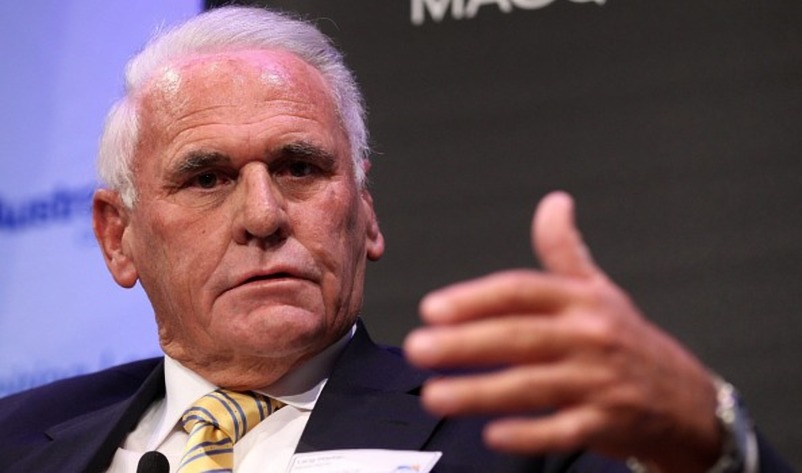 Lang Walker started his career with an earthmoving business.He now commands more than $2 billion worth of investment properties.

Walker Corp is currently constructing residential and commercial projects in Sydney and Brisbane, and last year opened a resort in Fiji. 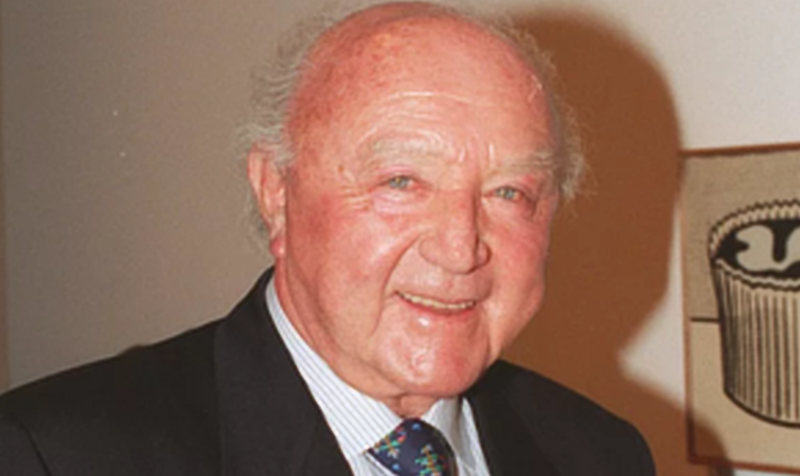 The Besen family fortune was boosted last year when they offloaded a quarter stake in one of Australia’s largest malls, the Highpoint Shopping Centre in Melbourne’s west, for $680 million. 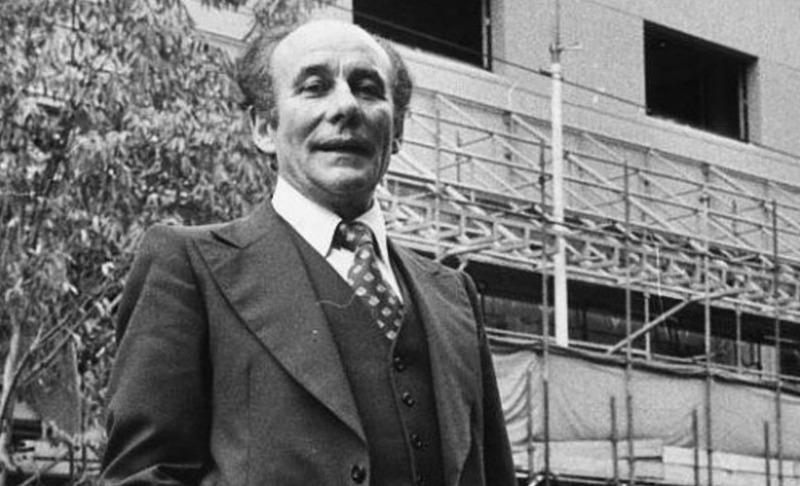 Maurice Alter’s business, Pacific Group, owns a large portion of malls mostly in Melbourne and Adelaide and co-owns the Coles Group headquarters in Melbourne.QIC Global Real Estate is set to buy a 50 per cent share in Melbourne’s Werribee Plaza and Pacific Epping shopping centres, which will be a sizable boost to Alter’s fortune. 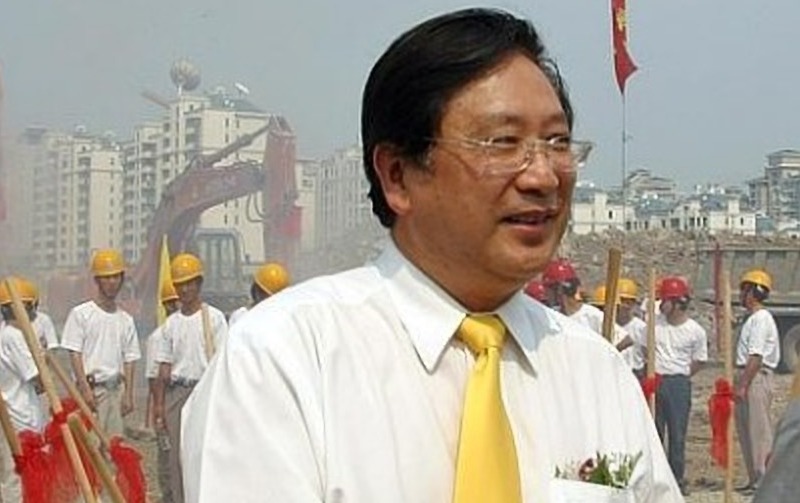 His most notably projects is the Zhongsheng Commercial Centre, one of Shanghai’s largest shopping malls. 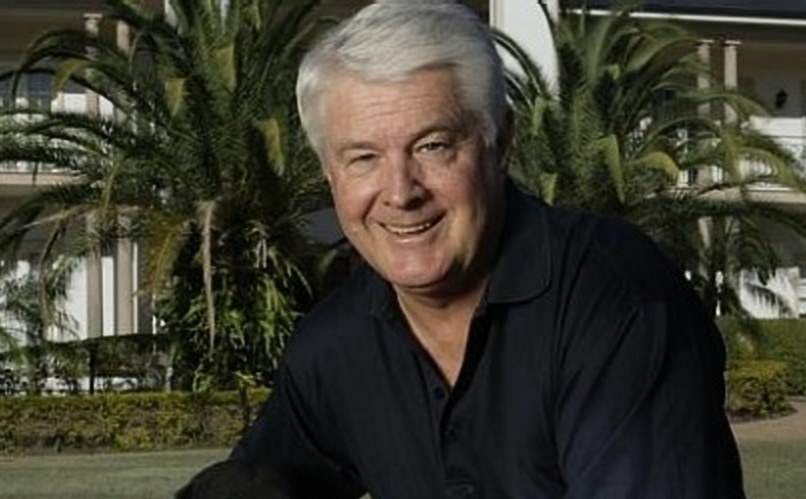 Founder of Super Amart furniture chain, John Van Lieshout famolusly sold the company for $500m in 2006.He has gone on to forge an impressive property portfolio with freehold ownership of some Super Amart stores as well as a wide range of industrial and commercial properties.