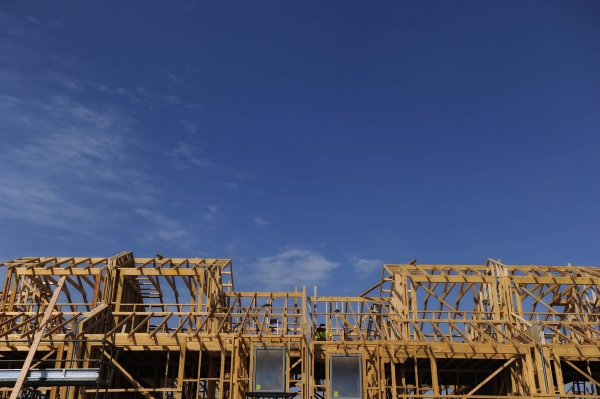 The Western Sydney Regional Organisation of Councils (WSROC) has called out the NSW Government’s mandatory Independent Hearing and Assessment Panels (IHAPs) as another round of undemocratic local government reform.

WSROC President Cr Stephen Bali said “This is another example of half-baked policy that is more concerned about the image of the state government than improving outcomes for local communities.

“Councils have implemented local solutions to improve transparency and accountability but unfortunately the model being implemented by the NSW Government will stop local residents exercising their democratic input, and will be expensive for ratepayers to fund.

“The IHAPs model will replace a diverse and democratically elected group of councillors with a single community member who must try to represent and uphold a range of community concerns within a panel of experts,” he said.

“In addition to community representation, WSROC is also concerned that IHAPs will place significant financial burden on local councils.

“Councils are expected to carry the full cost of these panels (estimated to be around $100,000 each) and will also be required to pay all costs for IHAP decisions referred to the Land and Environment Court.

“Without oversight of the number of referrals made, this will potentially have a significant budget impact,” said Cr Bali.

“We are deeply concerned by the diminishing of community input, but also by indications that process and governance issues will be addressed ‘on the fly’.

“Councils cannot afford to suffer financial and time-based losses while the state government tweaks the details of these panels over the coming year or so,” he said.

“We urge the Planning Minister to reconsider the urgency with which IHAPs are being implemented. Without due rigour in the design of the governance framework, we risk another round of failed local government reform,” said Cr Bali.